Transformation and redevelopment of a monument into a public space 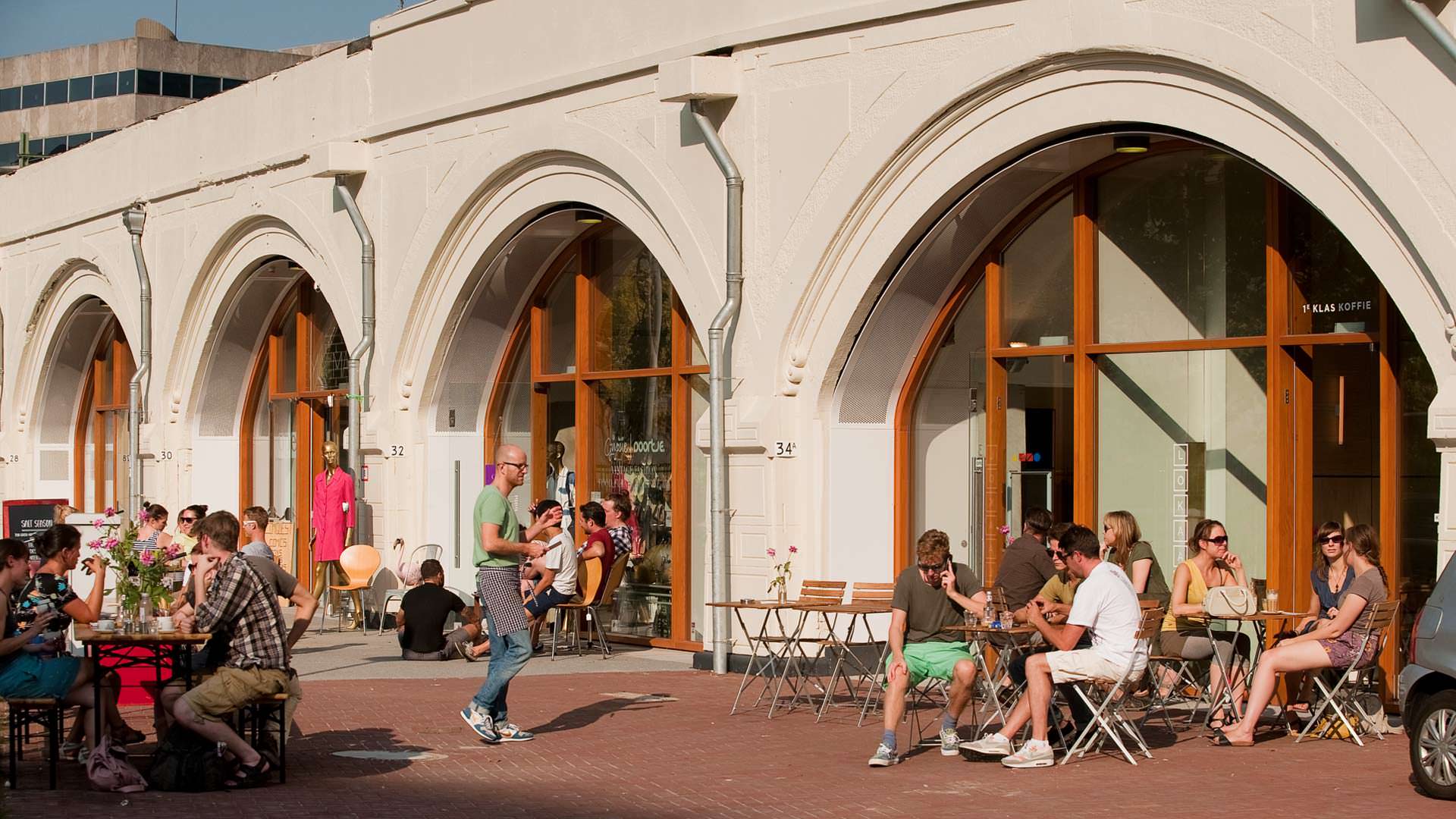 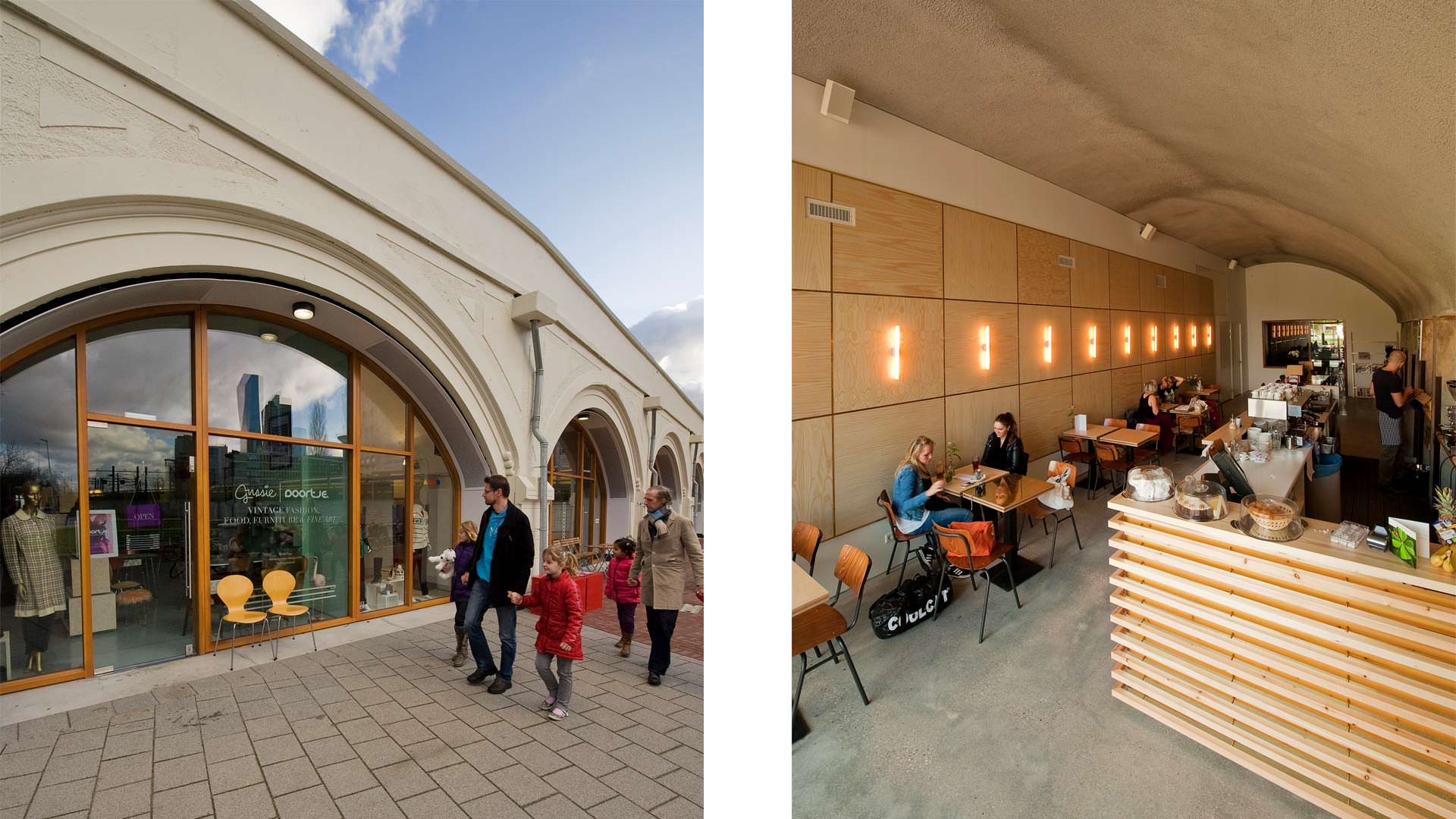 The first seven arches of the monumental Station Hofplein have been redeveloped into a compact shopping mall – a new creative hot spot in Rotterdam with its own character. The Mini Mall accommodates special hotels and restaurants, unusual store formats of independent designers, innovative events and festivals, and daring art initiatives – all with the aim of creating a healthy and vibrant mix of creativity and commercialism. 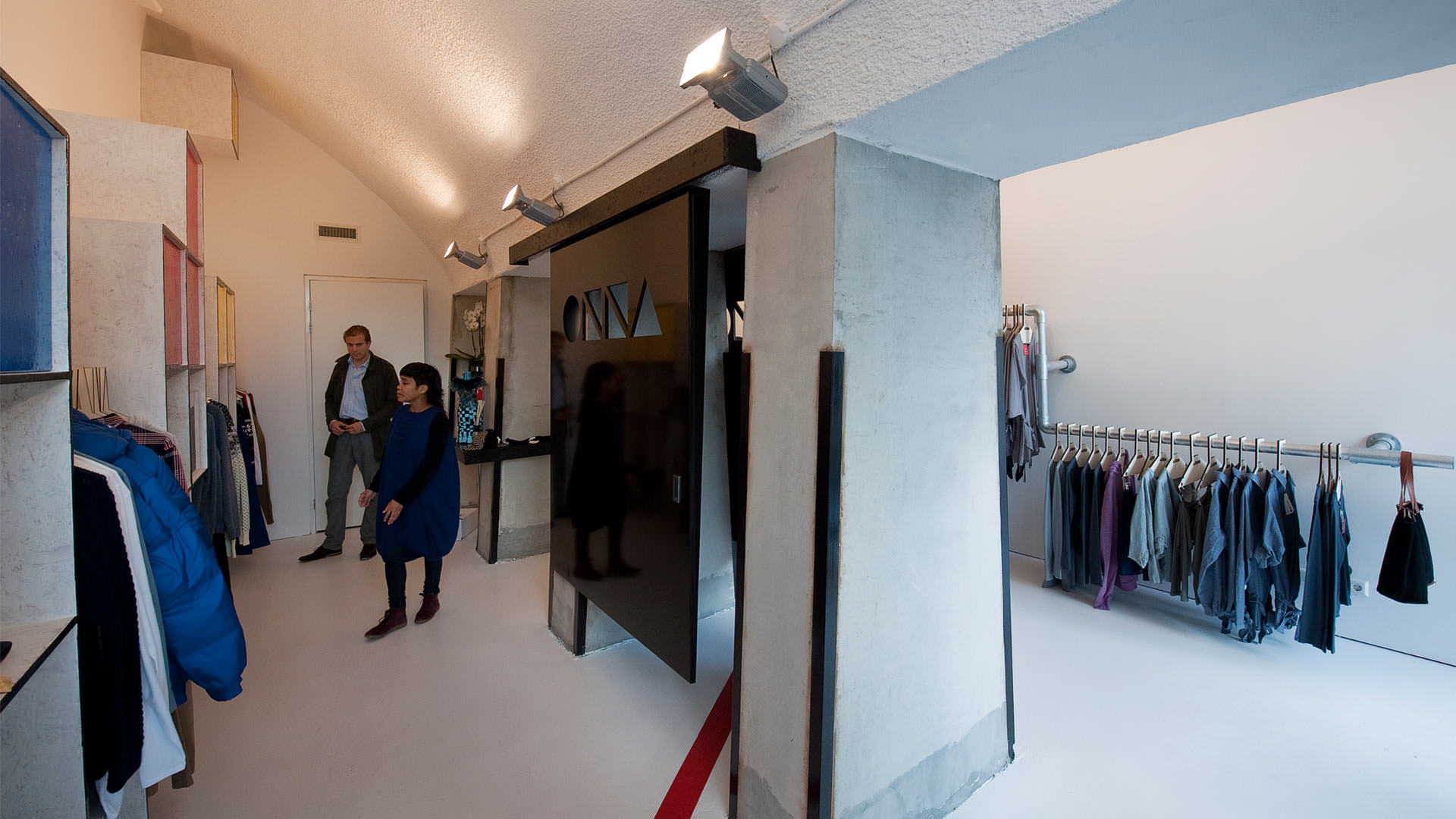 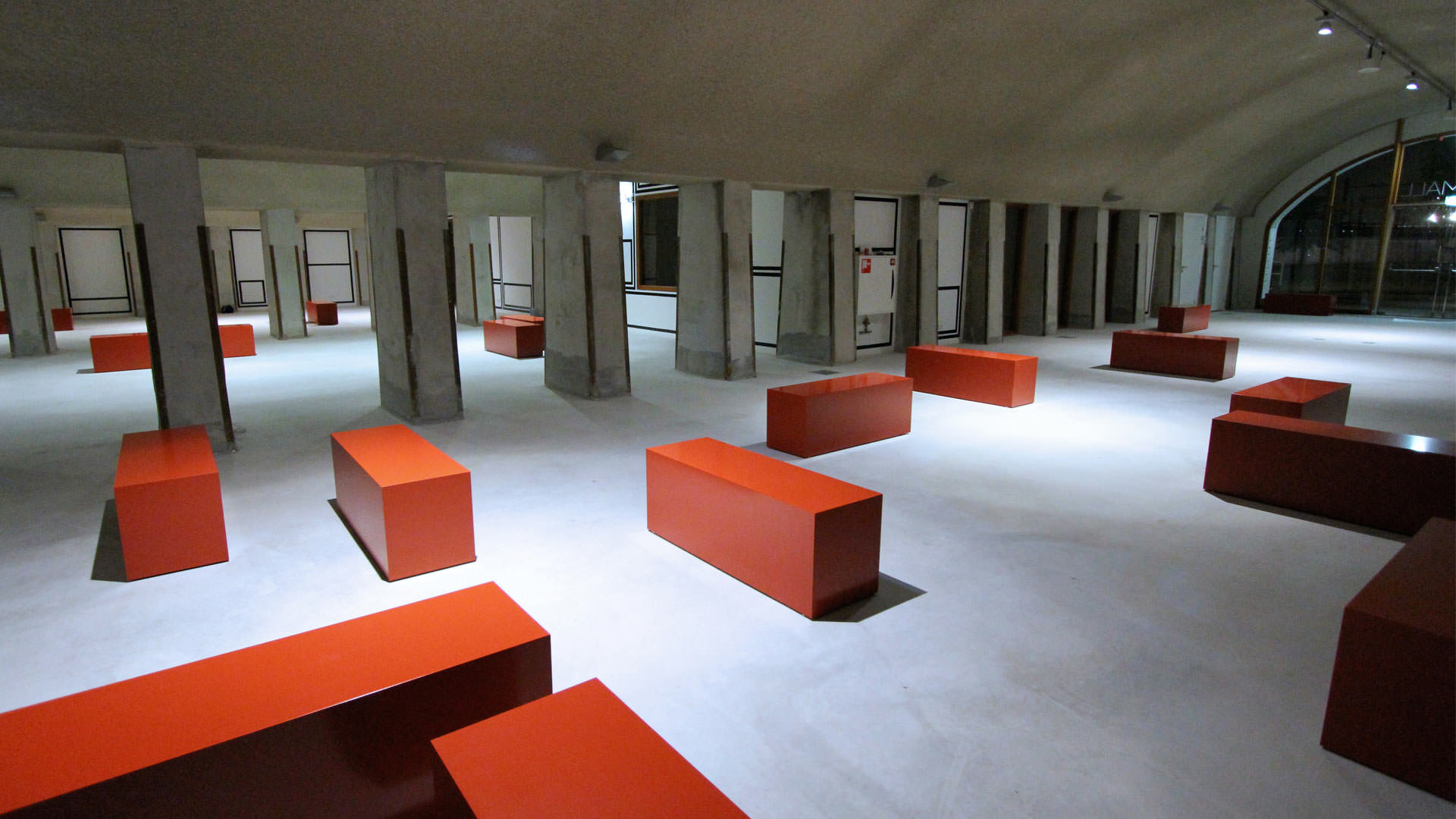 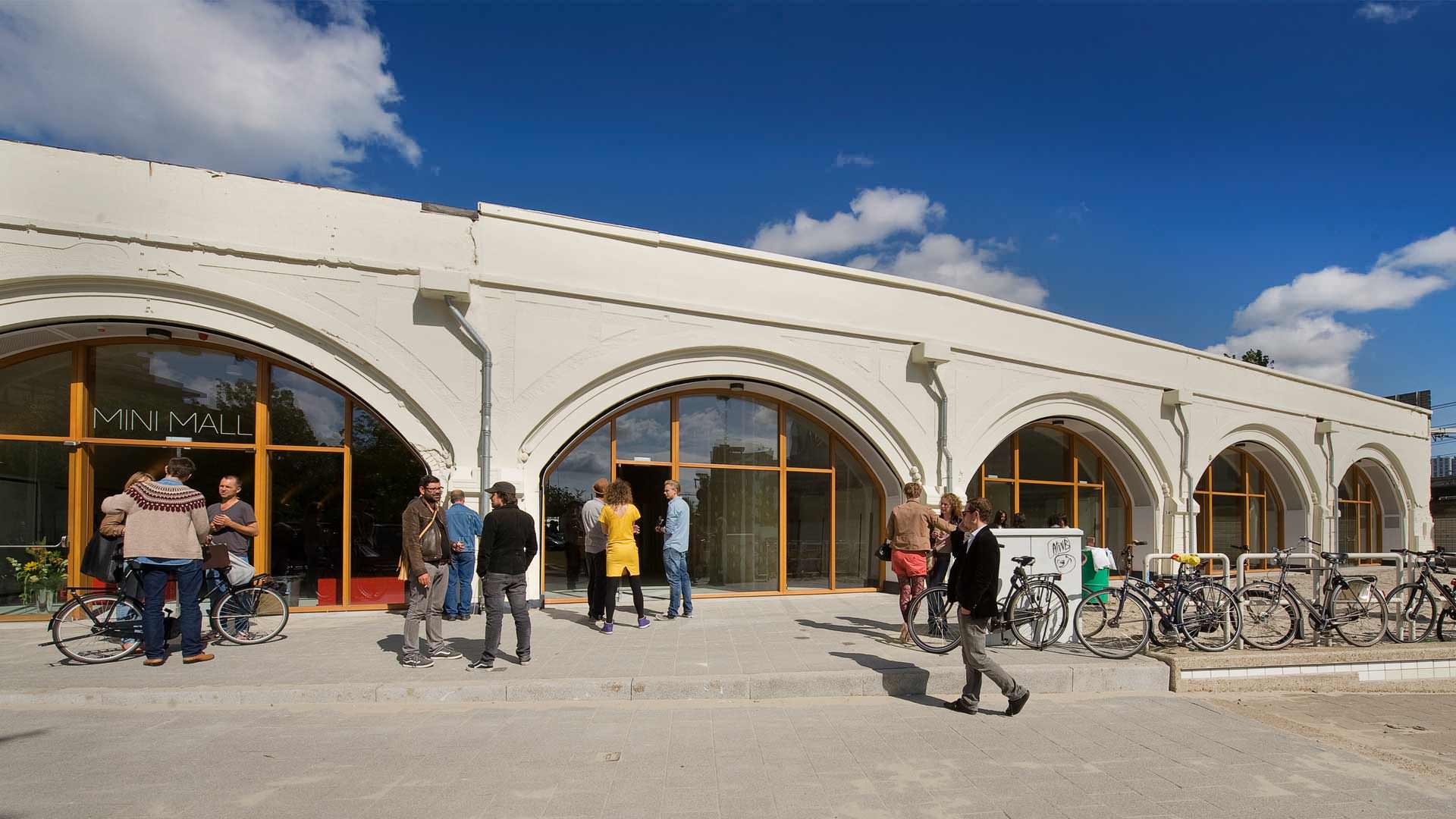 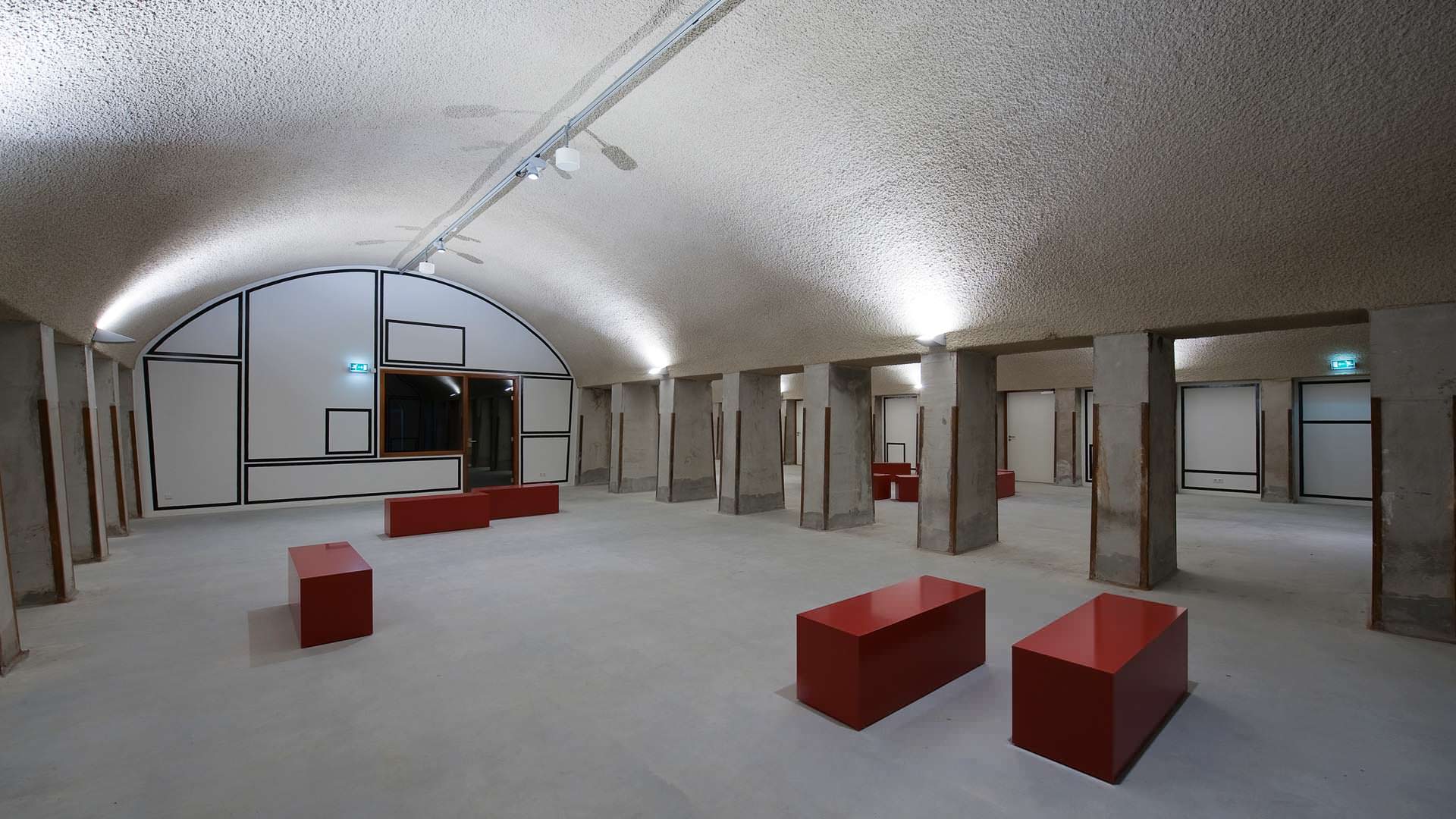 After the train had been removed in 2010, the roof of the former station Hofplein became available for a different use. With its 4000 m2, it offers a huge raised platform overlooking the urban dynamic of Rotterdam. 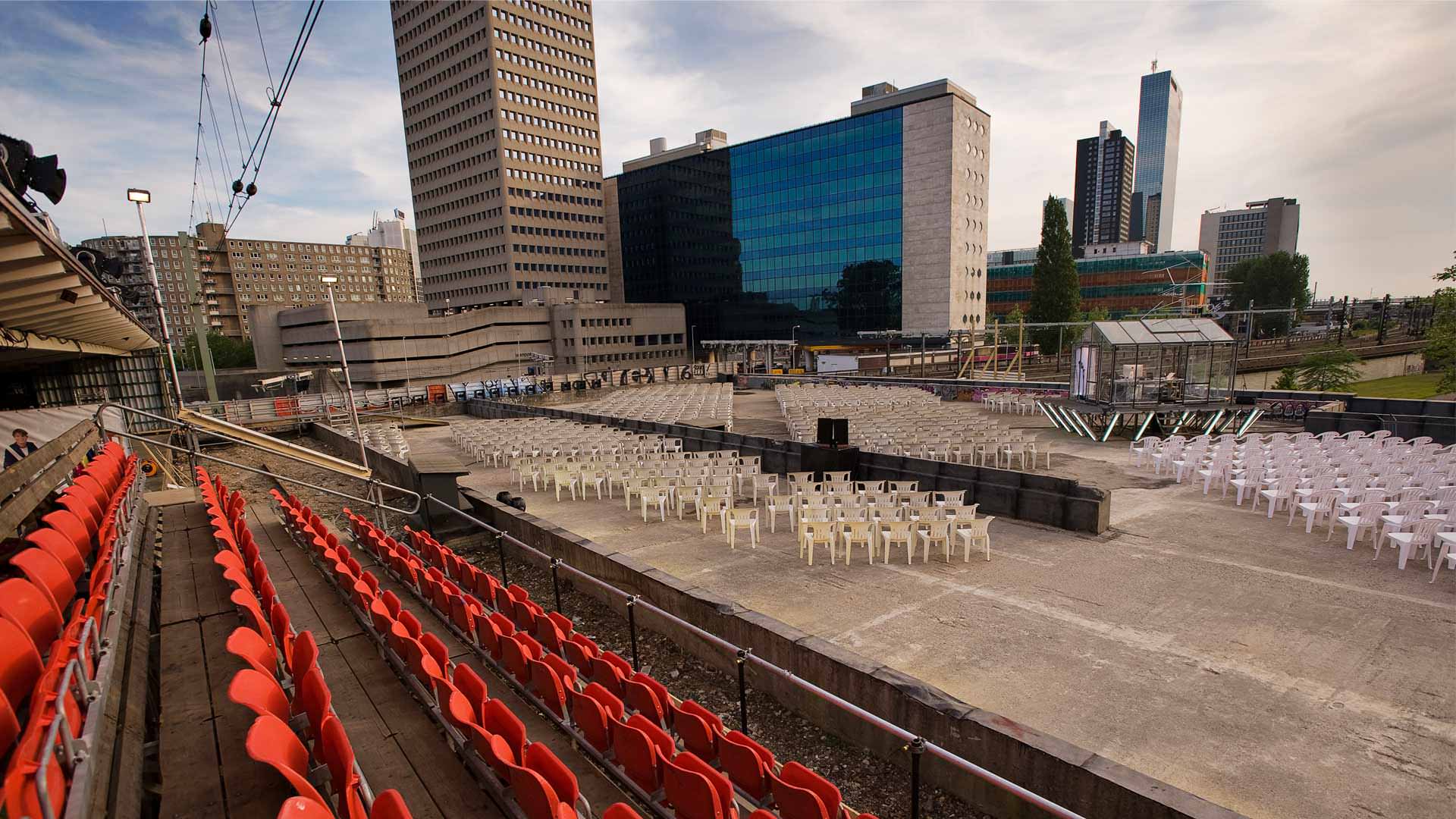 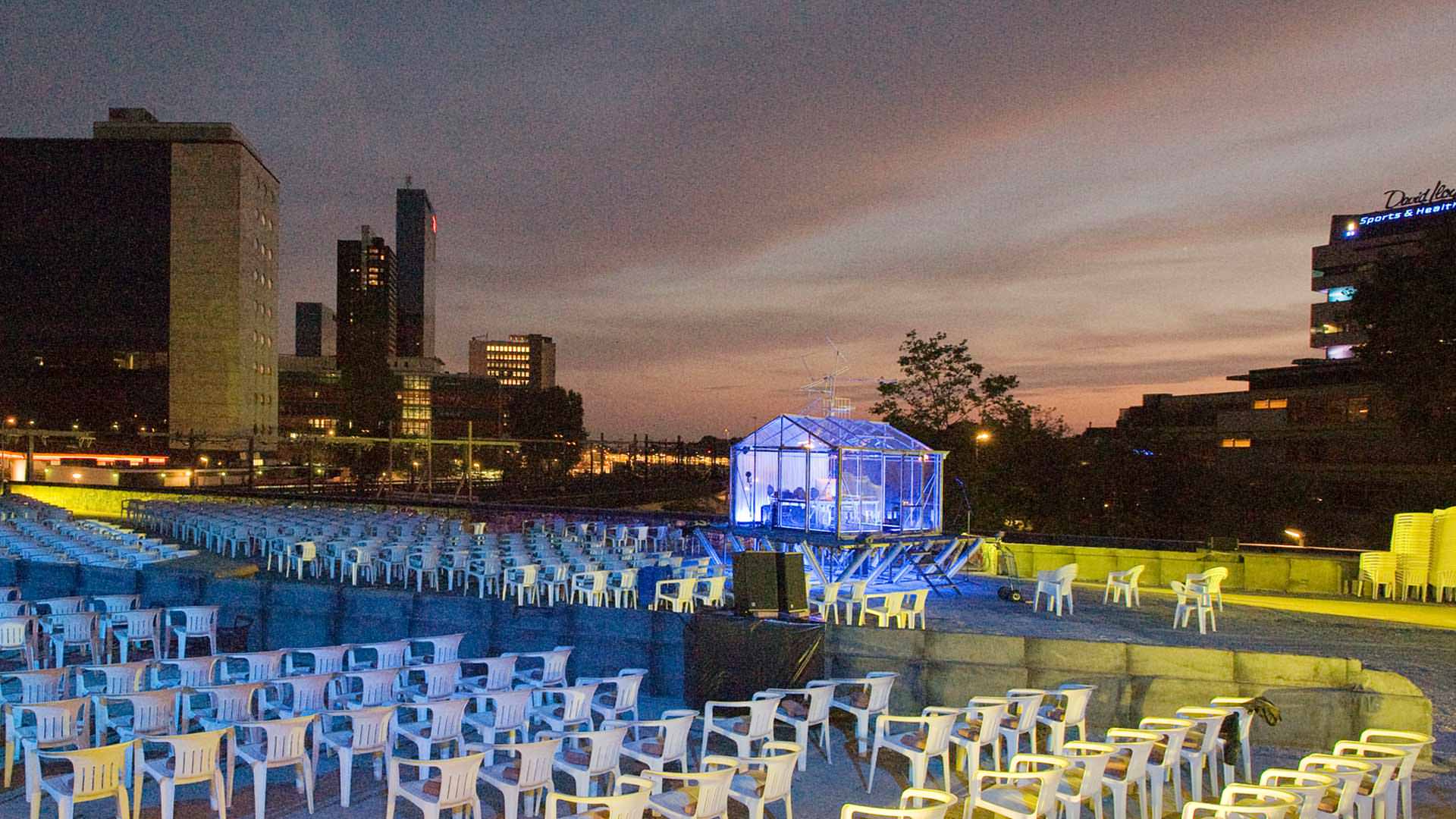 The intent of the operation is to preserve the existing Hofplein Viaduct and to enhance the quality of the public environment. In order to achieve this goal, the architect chose a broad and integral approach.
His plan includes the following components:
1. A business model
2. A design and executing the design
3. Marketing the business model and attracting entrepreneurs
4. A design for the outdoor space. 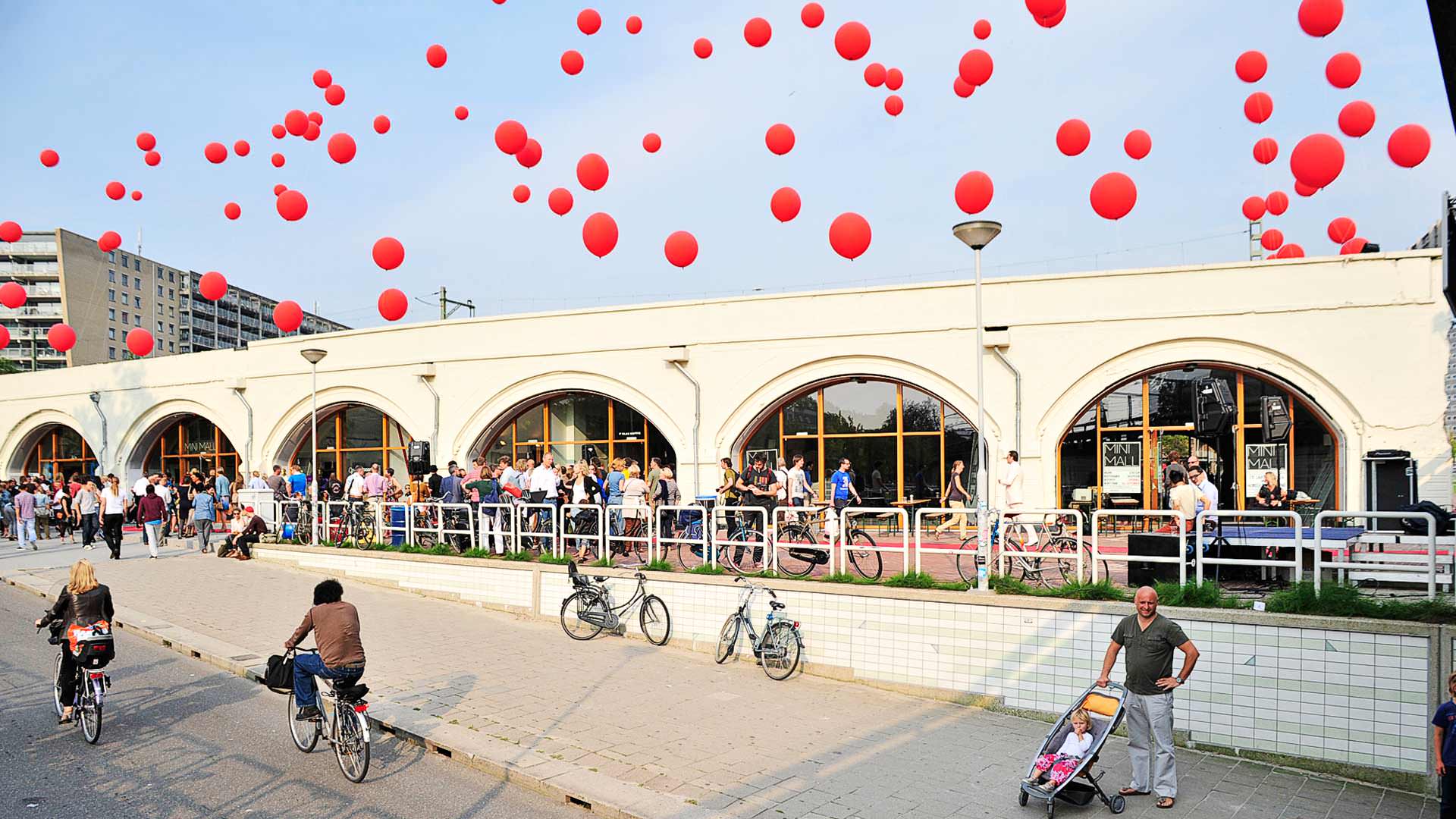 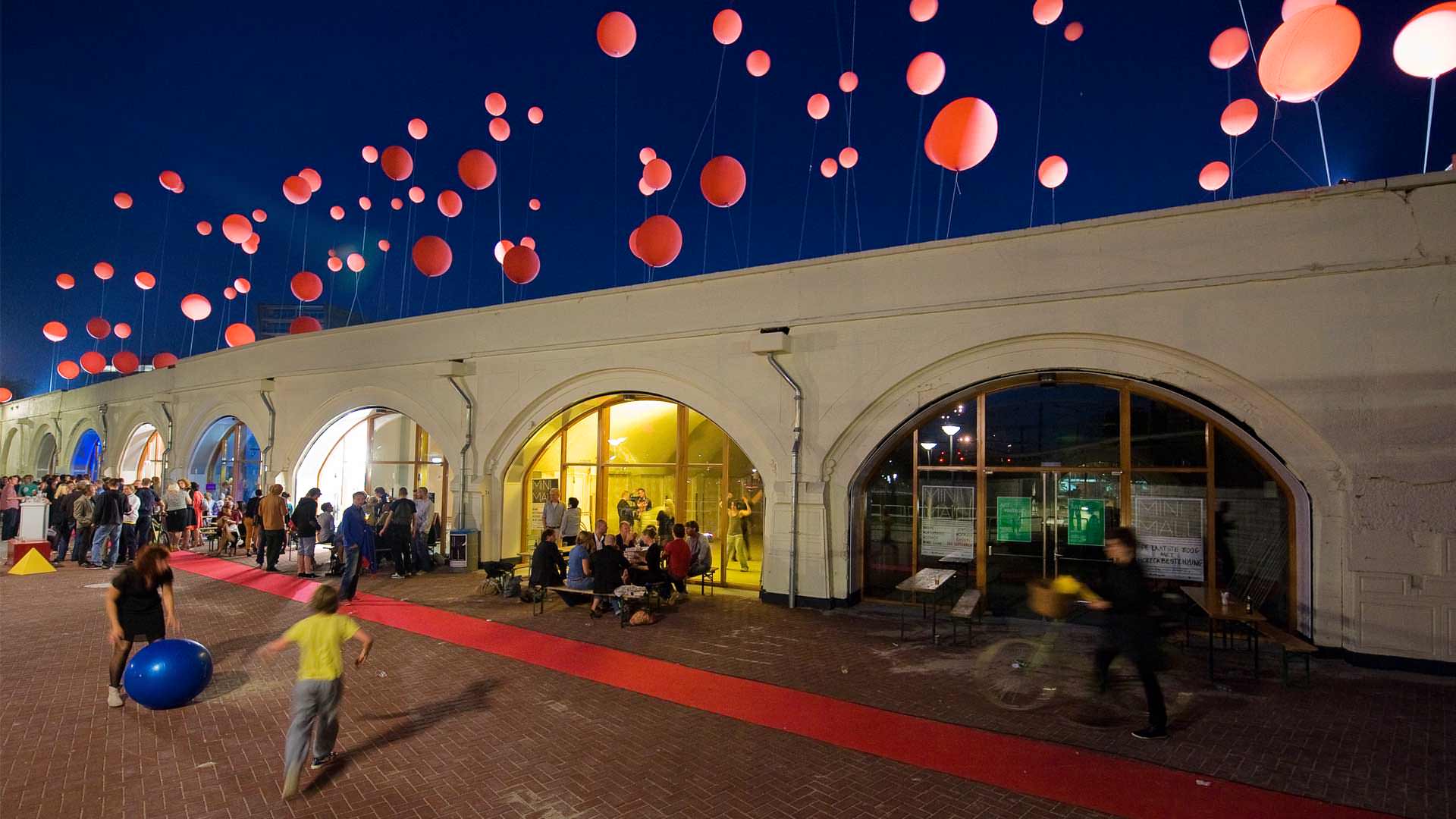