Reusing a monumental hall and converting into restaurant

The Westergasfabriek is a former gasworks in Amsterdam West. Early in the 21st century, the soil around the plant was cleaned, and the area was added to the existing Westerpark to form a large city park. The remaining historical buildings have been renovated, and the site has been turned into a cultural and recreational area called Culture Park Westergasfabriek. Different parts of it are rented out for temporary events such as festivals, product launches, theater and exhibitions.
In the Zuiveringshal East a new theater has been built by Cosmic Foundation. The new theater is housed in three historic, industrial halls. One of the halls is leased to a restaurant called TOKO MC. 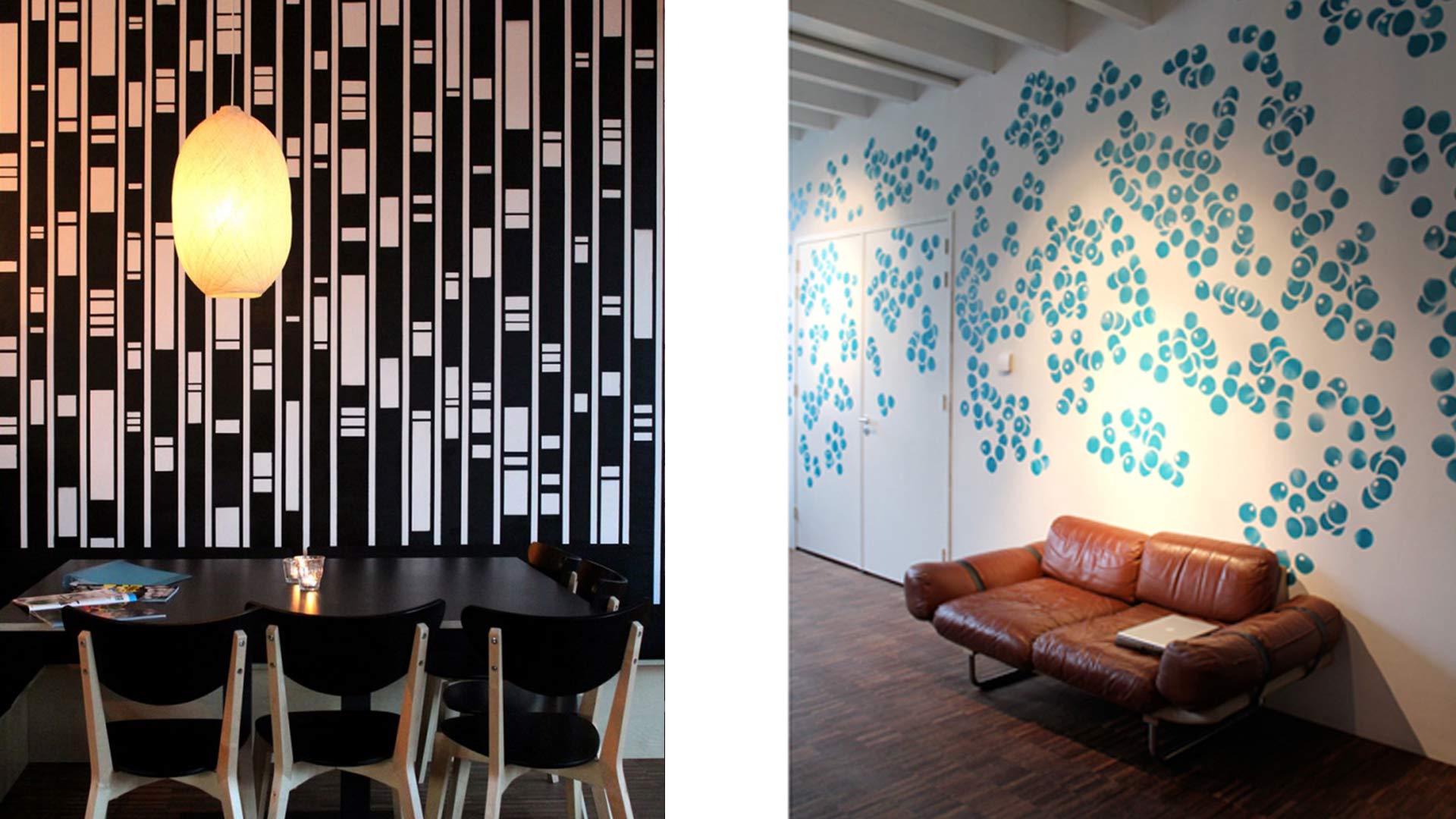 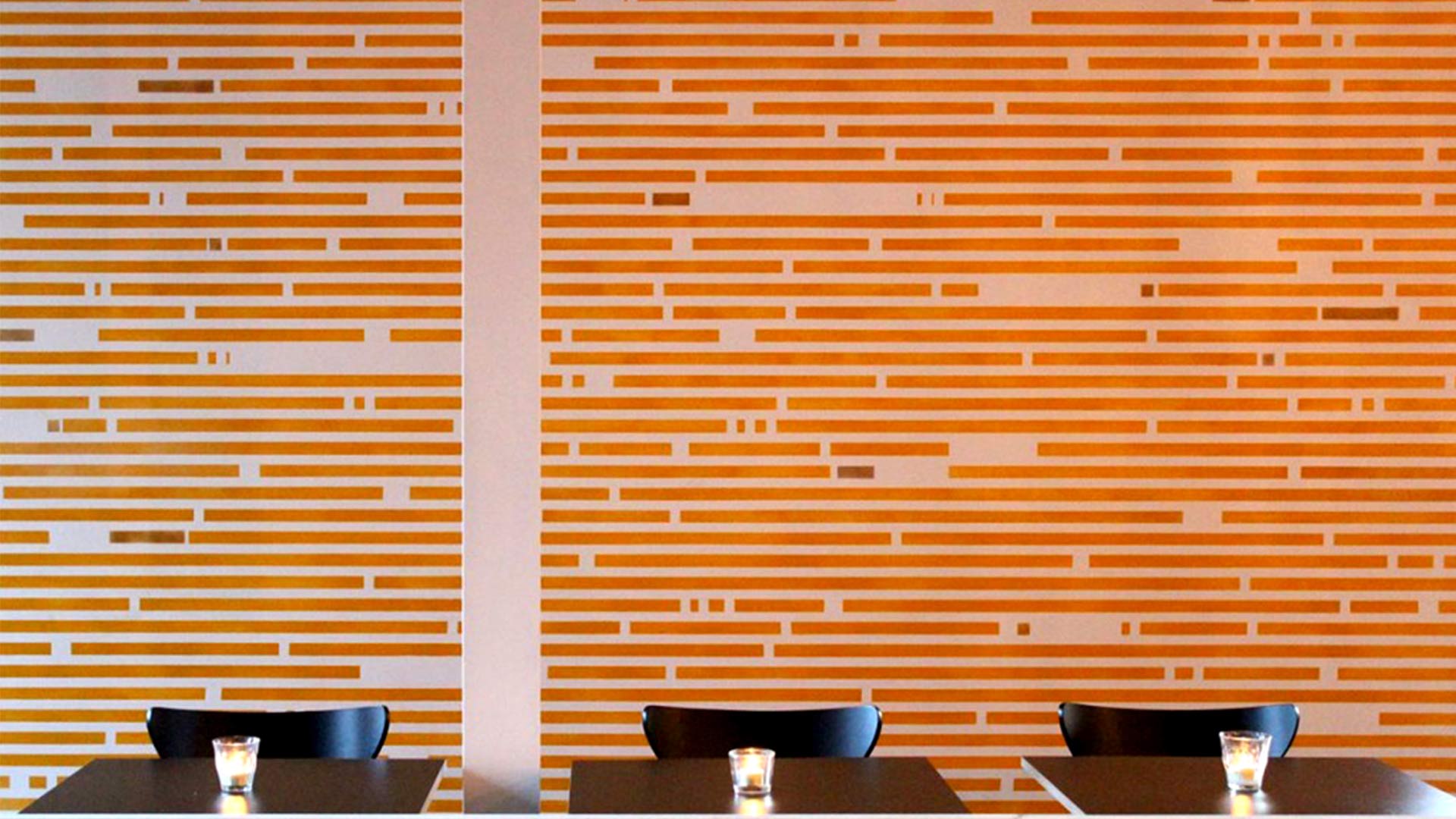 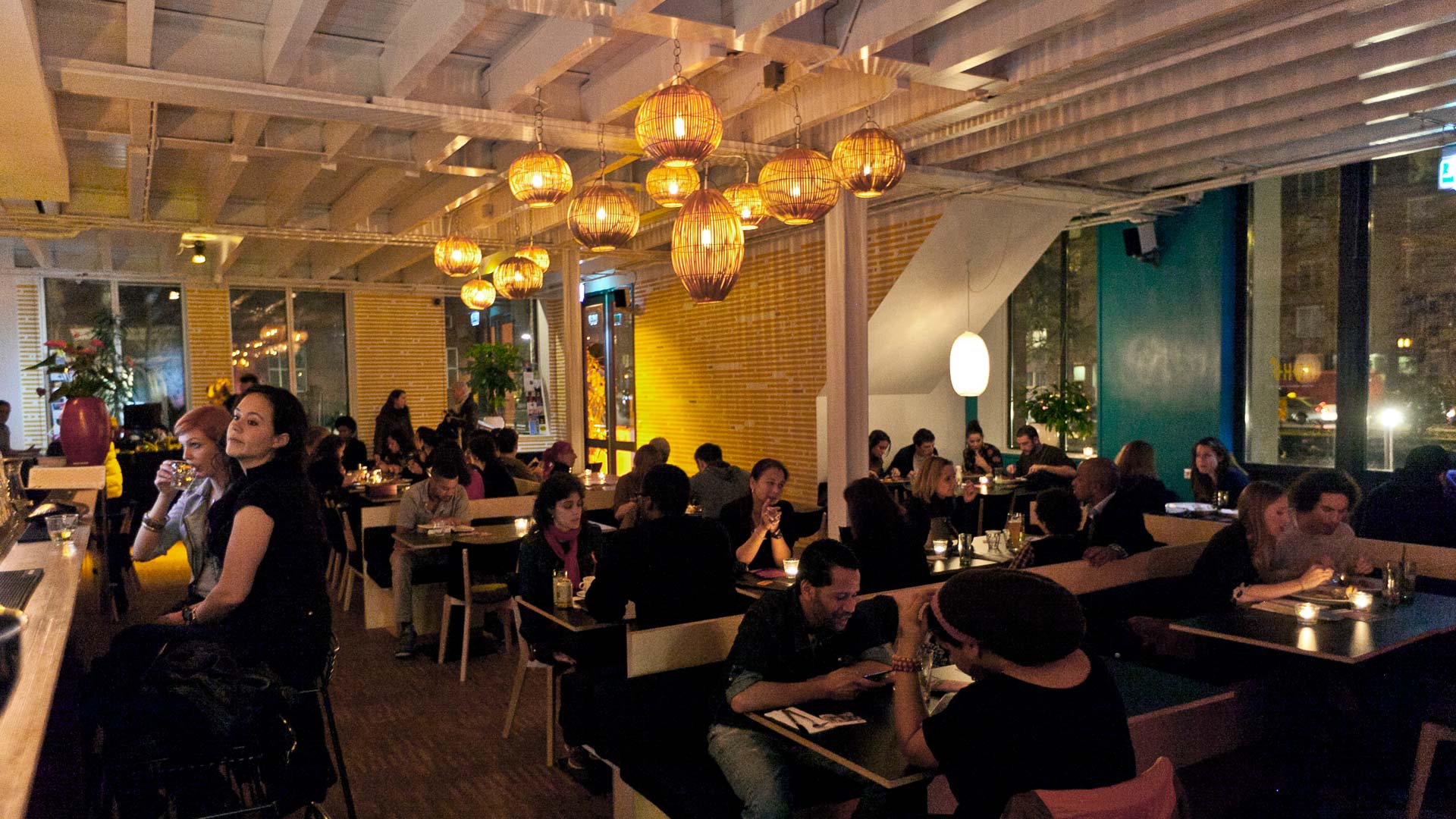 In the first hall three functions come together, all of which use the same entrance. A passageway allows visitors to enter the theater, the dance theatre and the restaurant without bothering each other, but at the same time it gives them the opportunity to meet. Because of the large size of the passageway, functions flow into one another, and yet they are clearly separated. 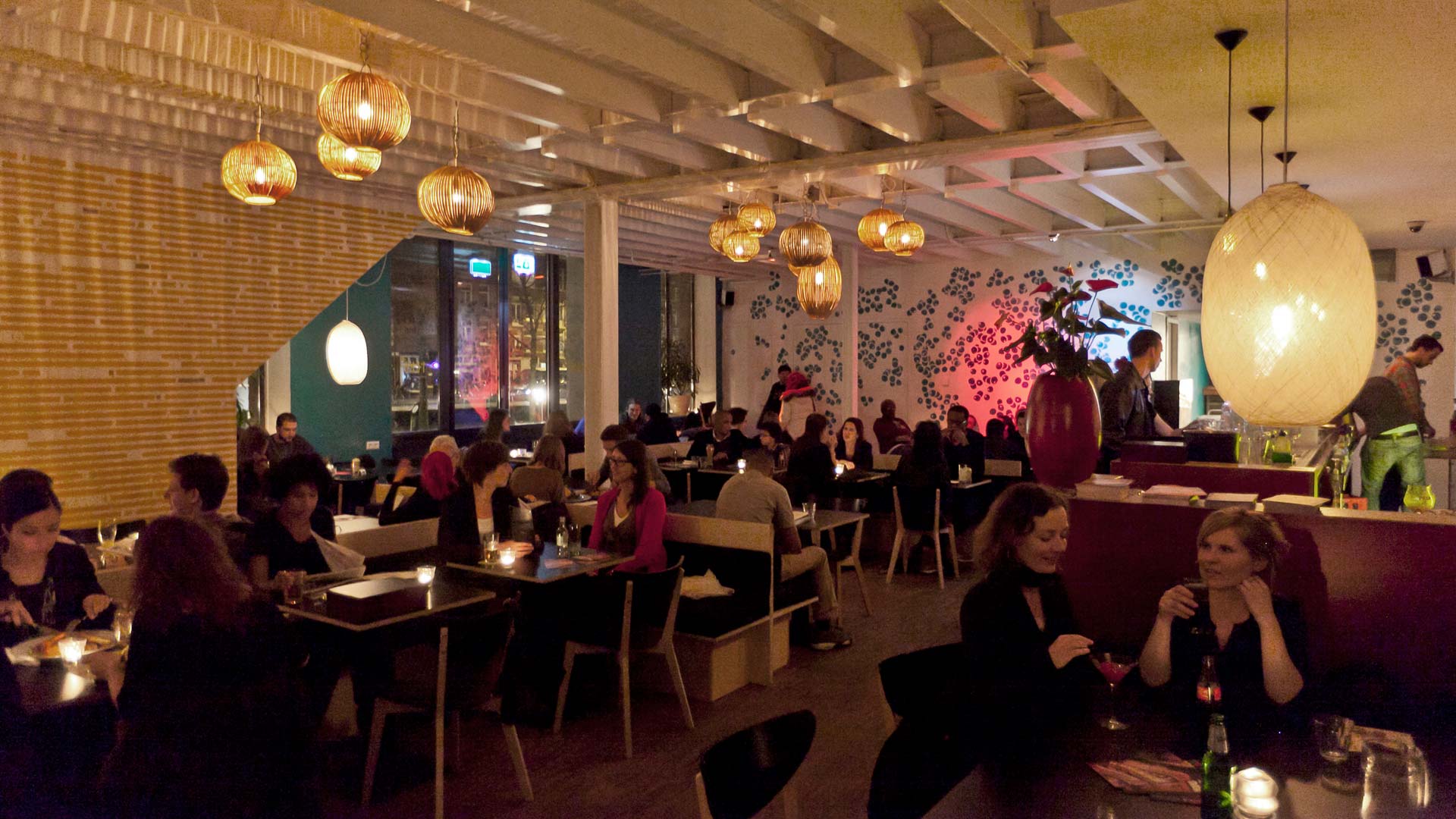 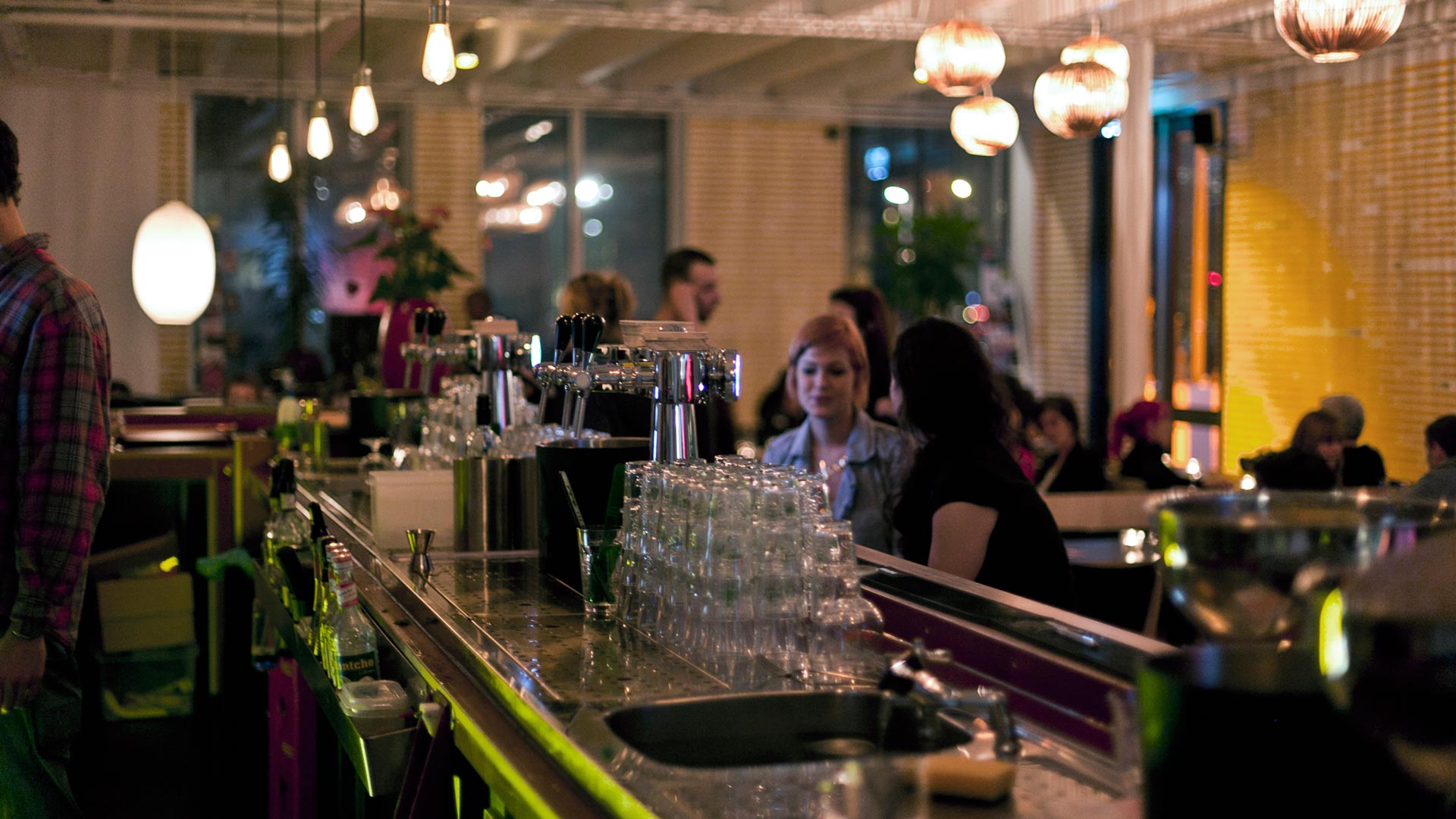 In the restaurant two T-shaped benches have been placed which divide the space. These seating options provide variation in the perception of the space. People can sit side-by-side, facing each other or back-to-back. By properly determining the size of the benches and the physical space between them, an open floor plan is created. A long bench is located in the passage, which both theatergoers and diners can utilize. This way the restaurant has an opportunity to present itself to the theater-goer. 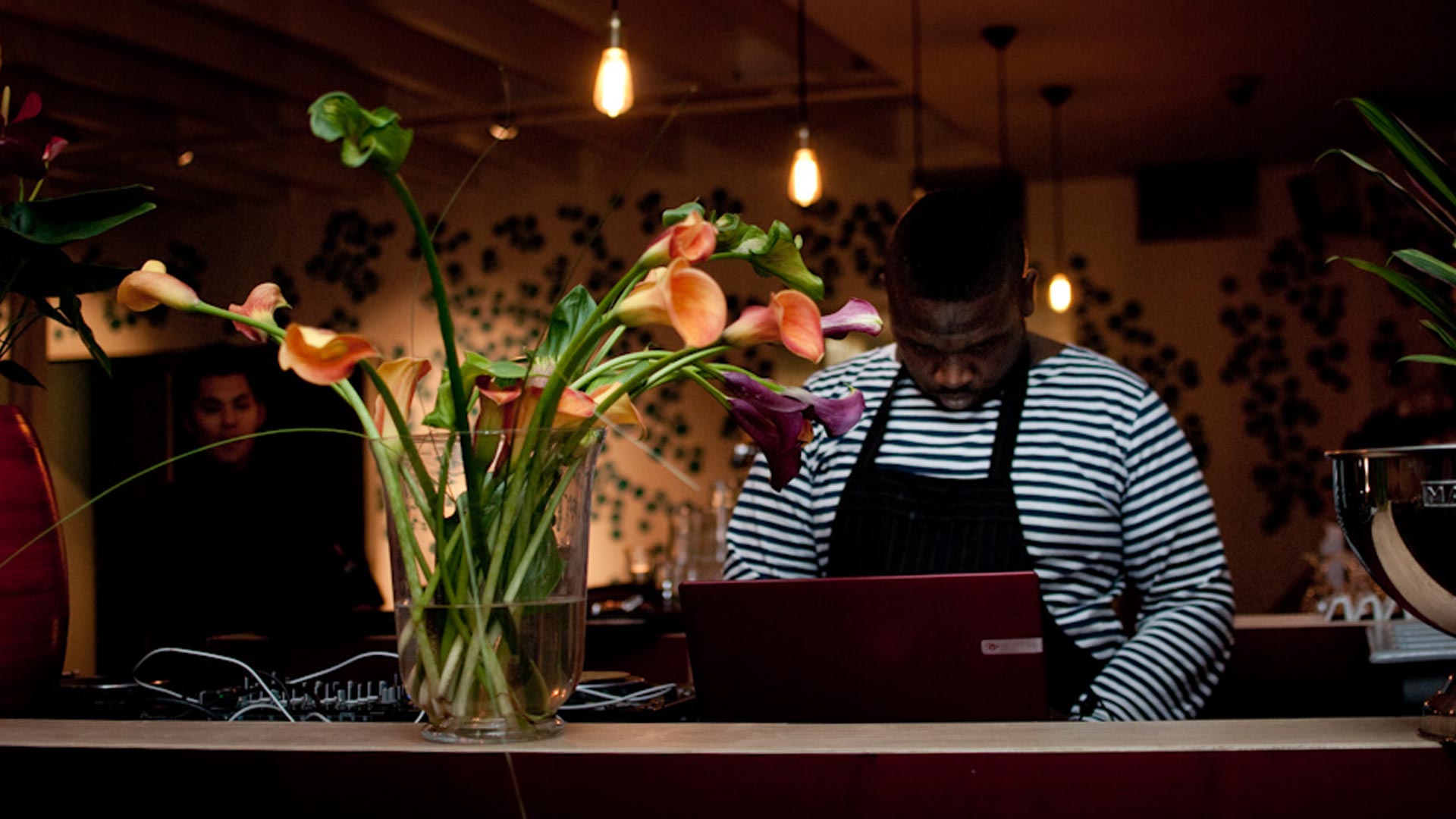 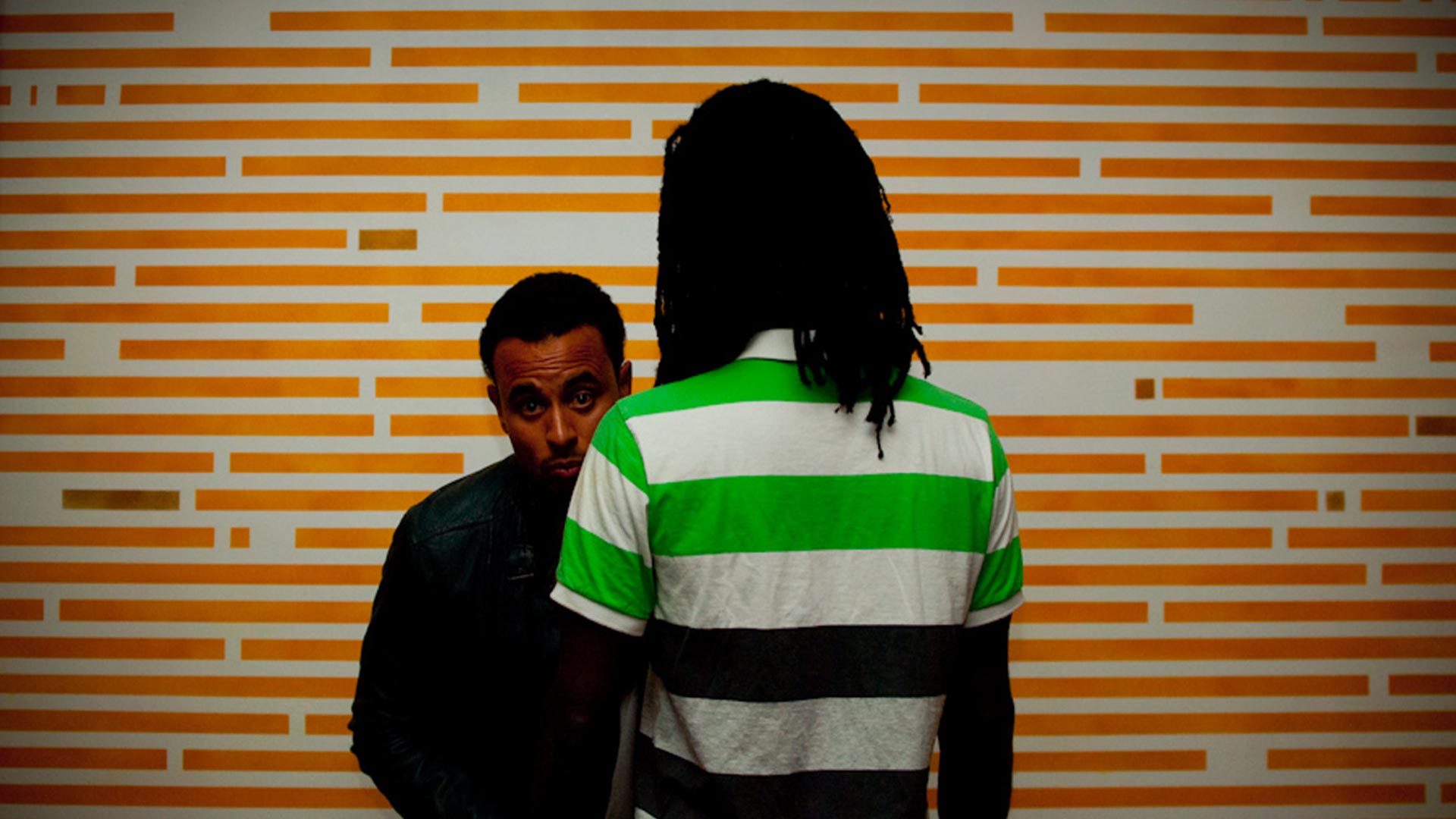 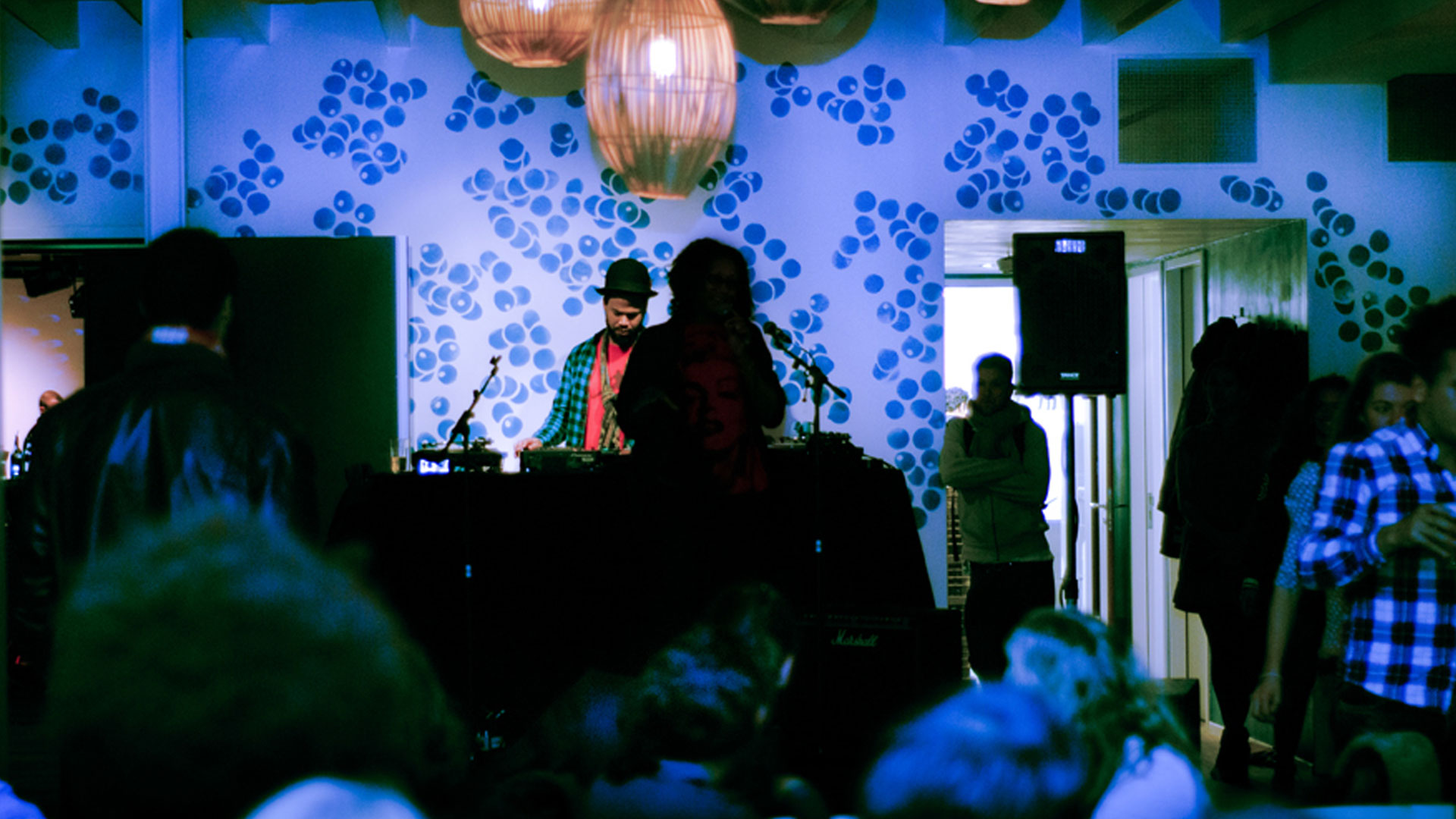 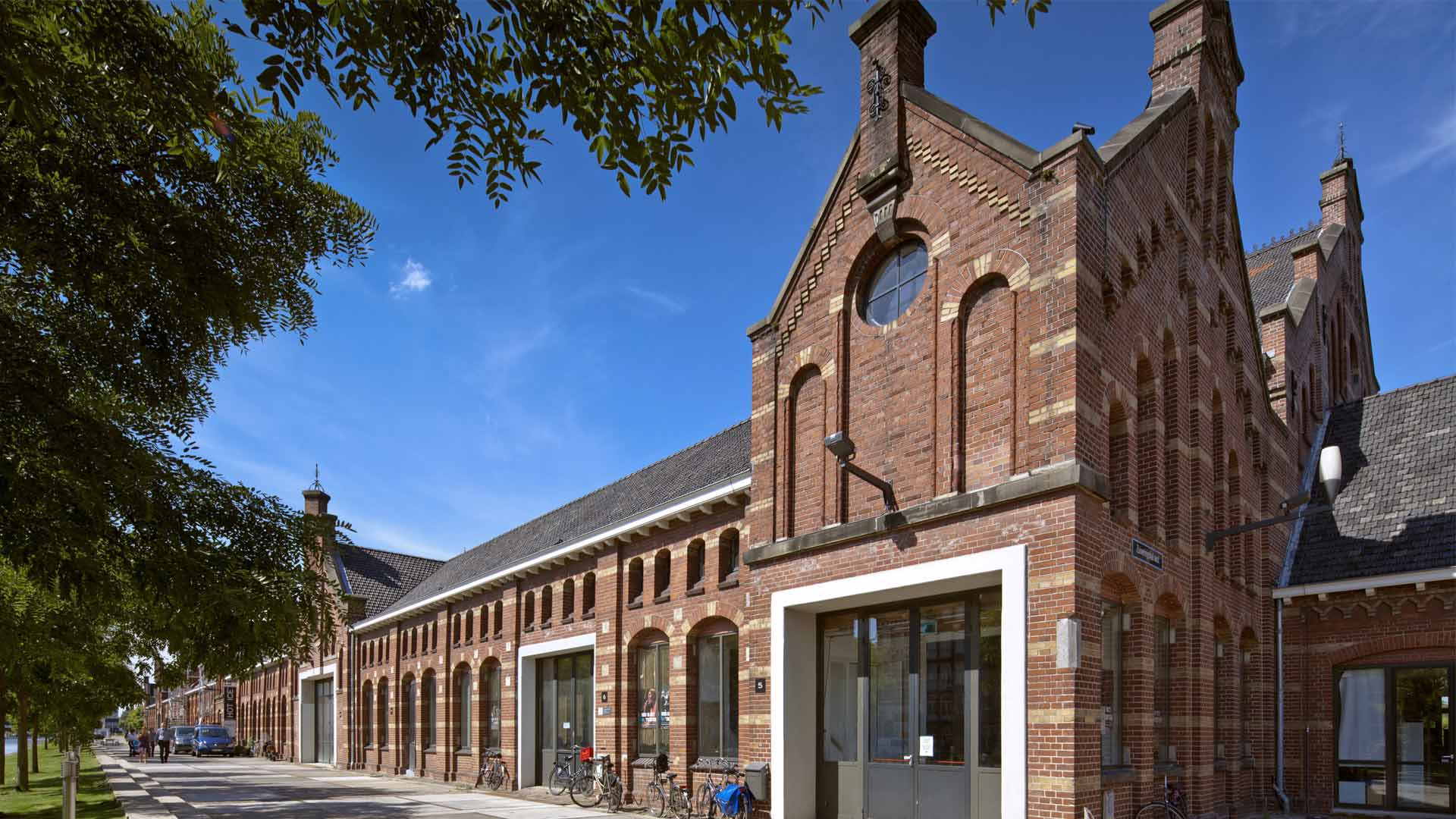 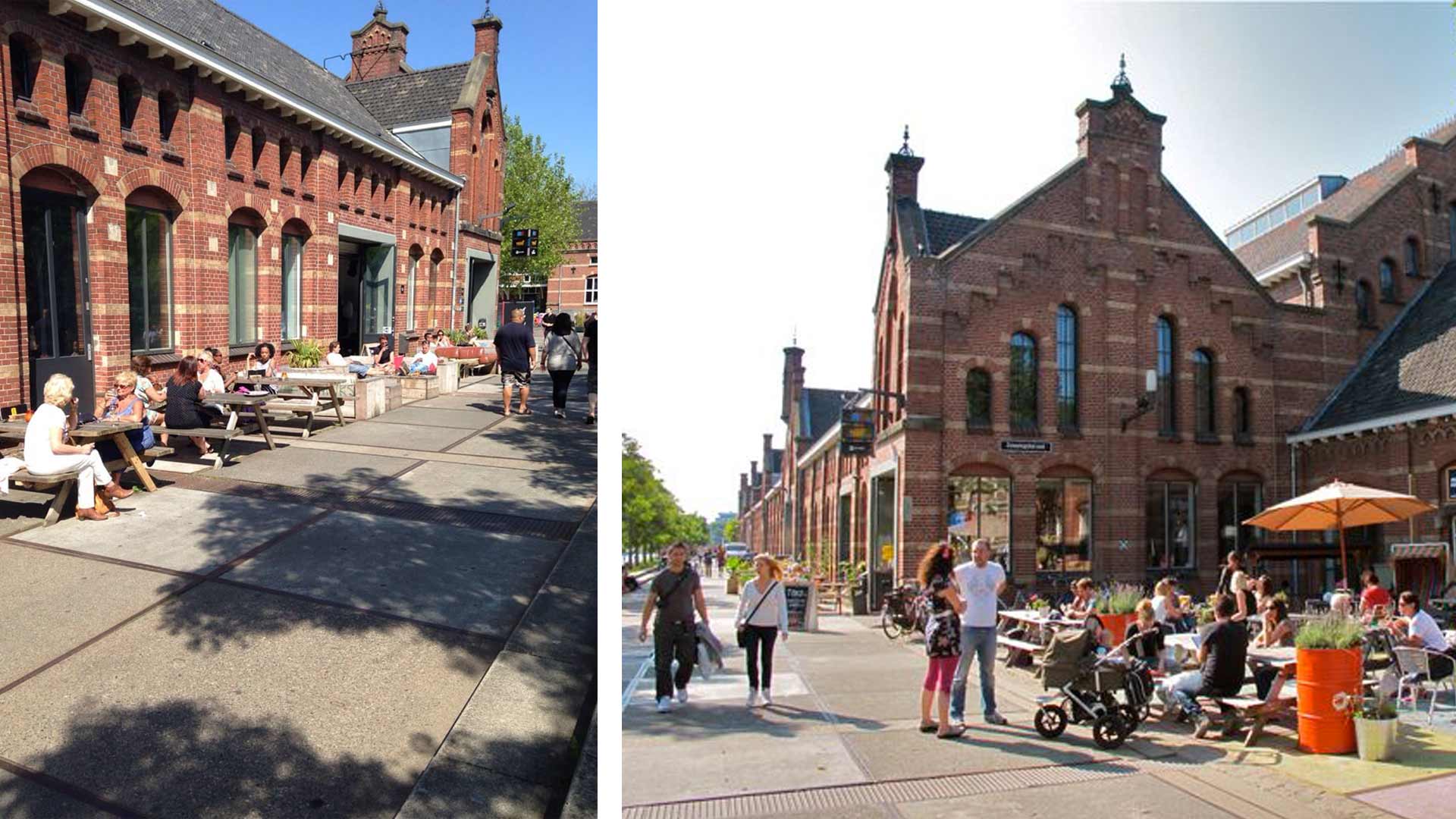 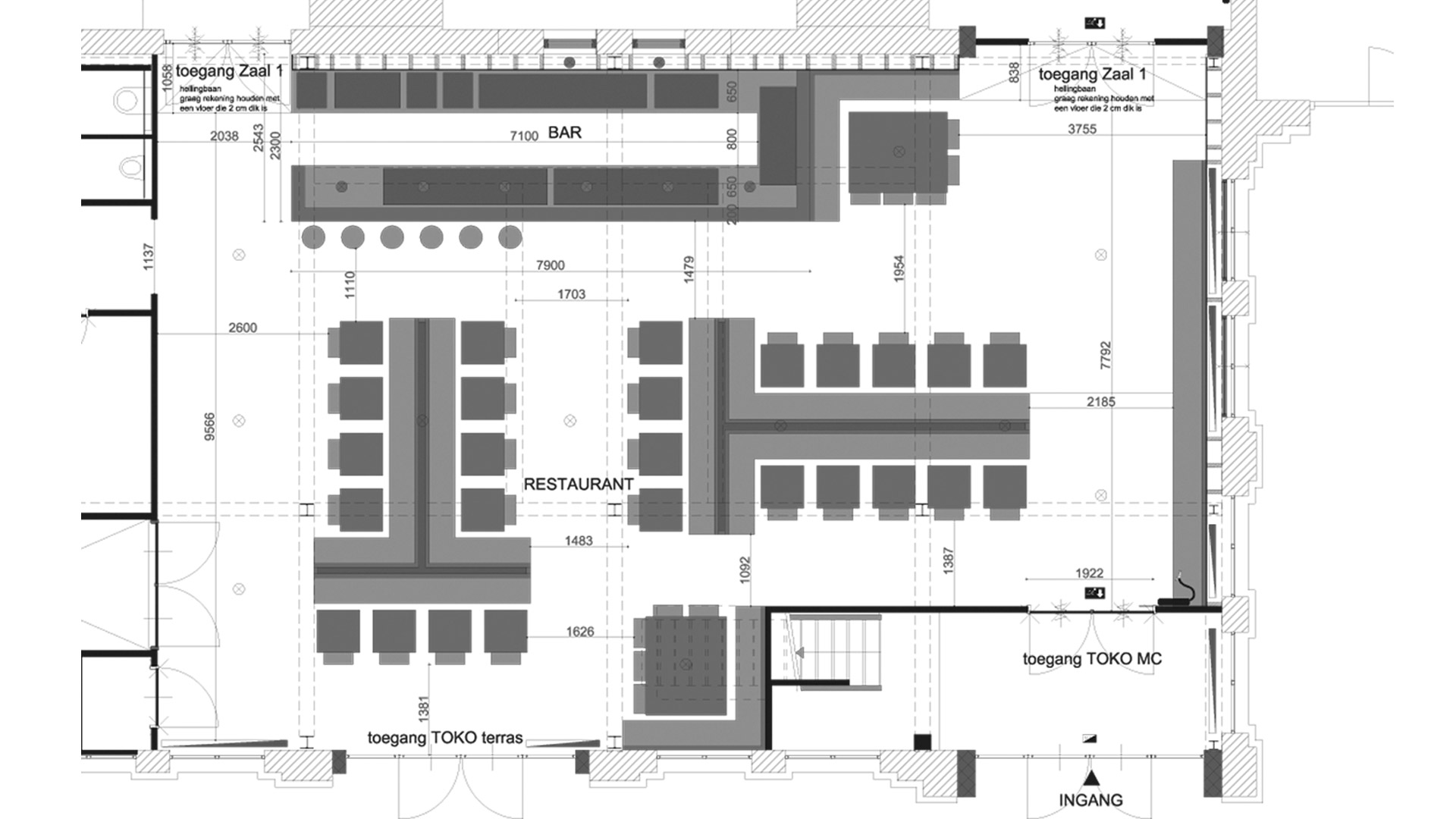