Transformation and redevelopment of an old Army building 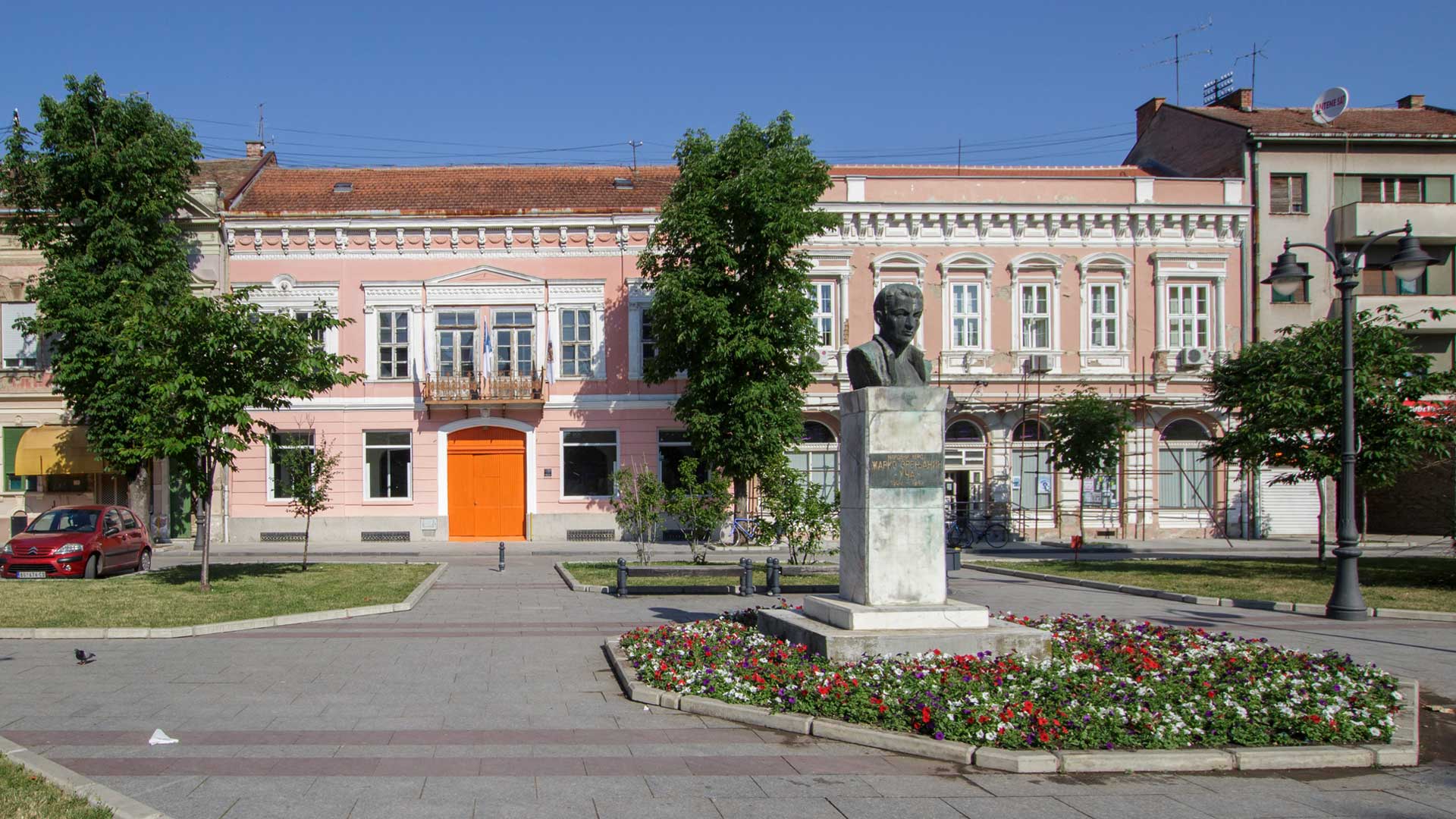 The former Army Club is located in the center of the Serbian city of Vršac. It was constructed in the second half of the 19th century in a neo-renaissance style with neo-classic elements. The interior and exterior have been entirely preserved in authentic condition with particularly beautiful details such as the balcony railing of wrought iron on the street façade and interior woodwork throughout the building. 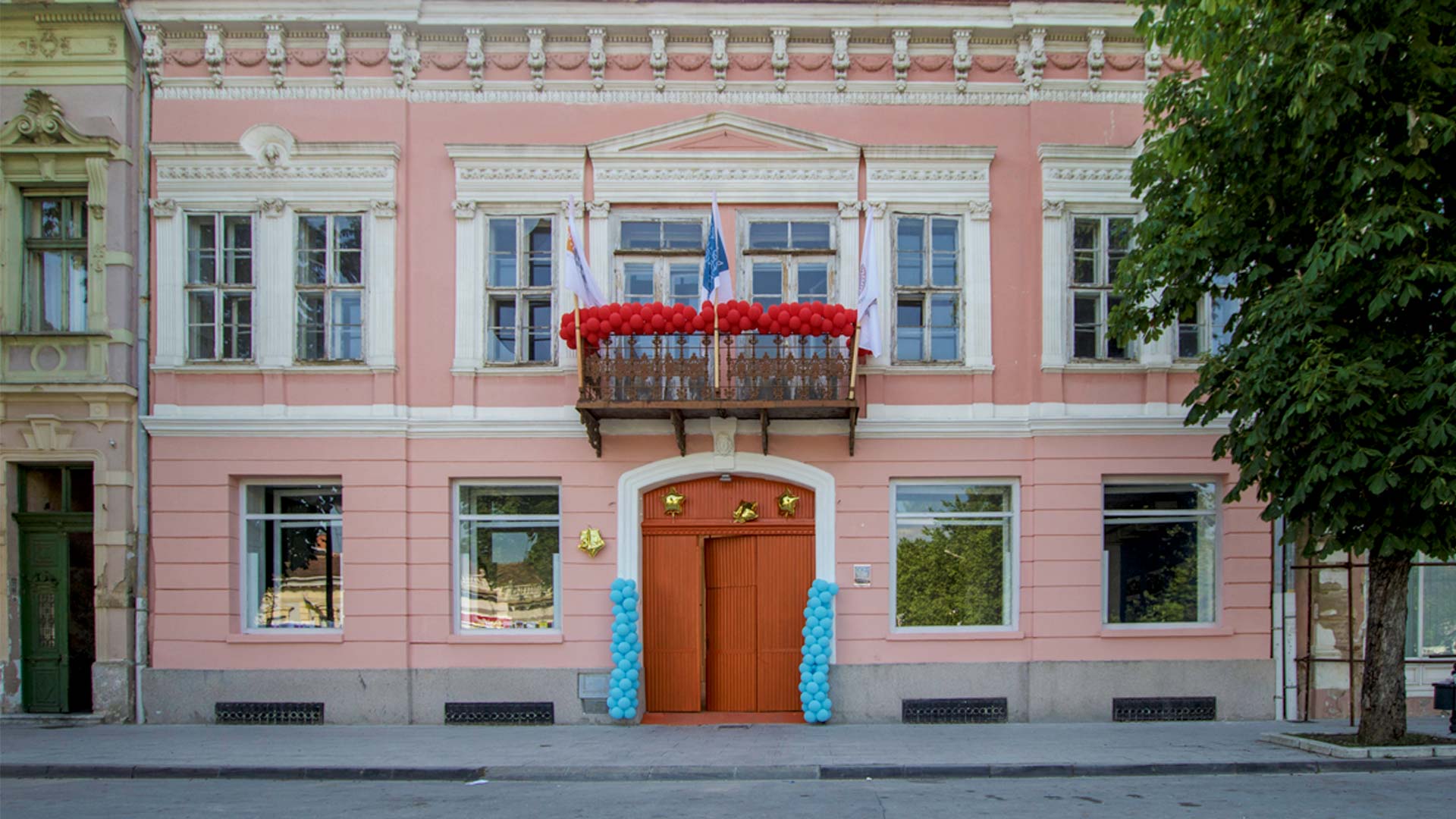 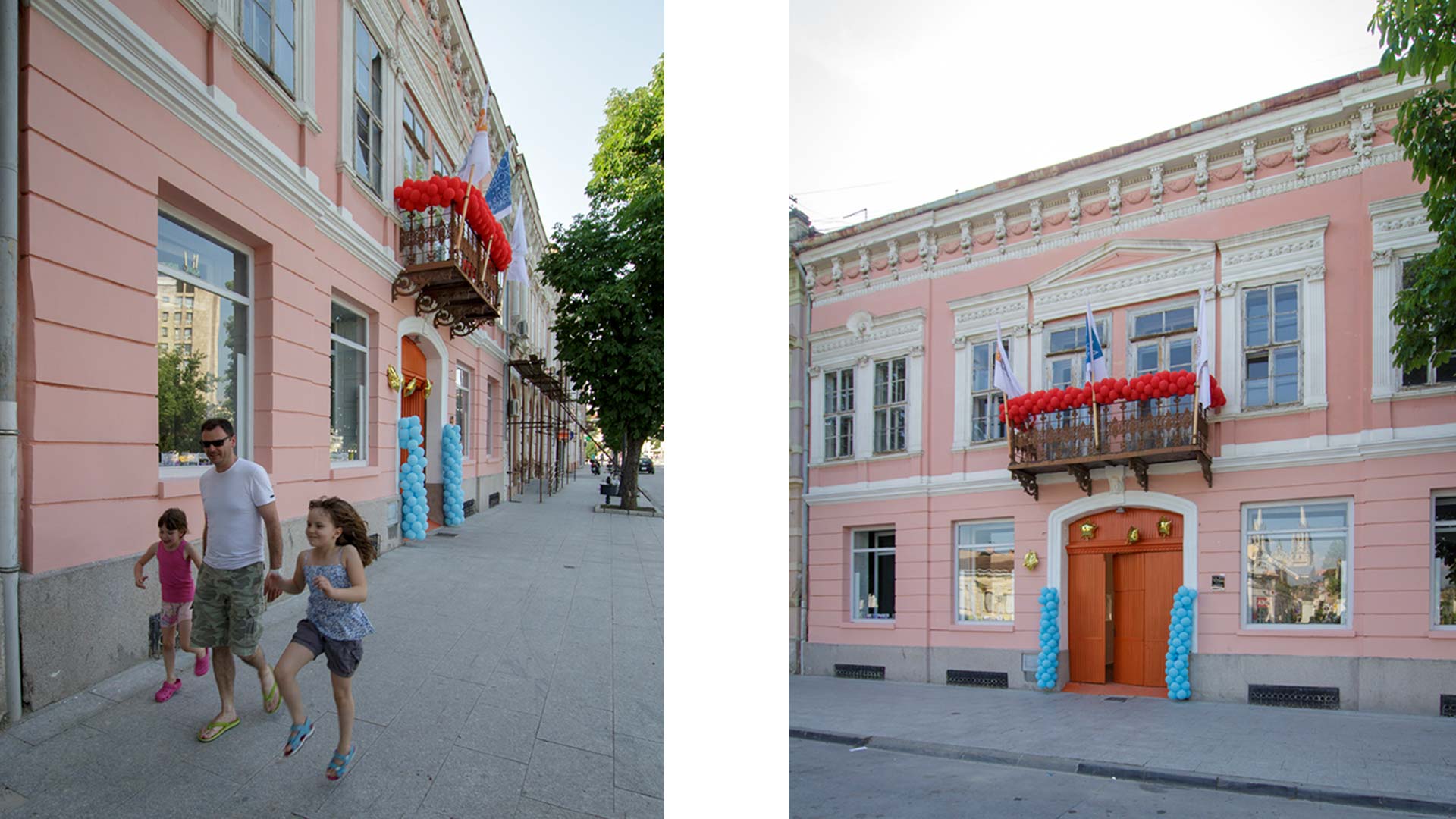 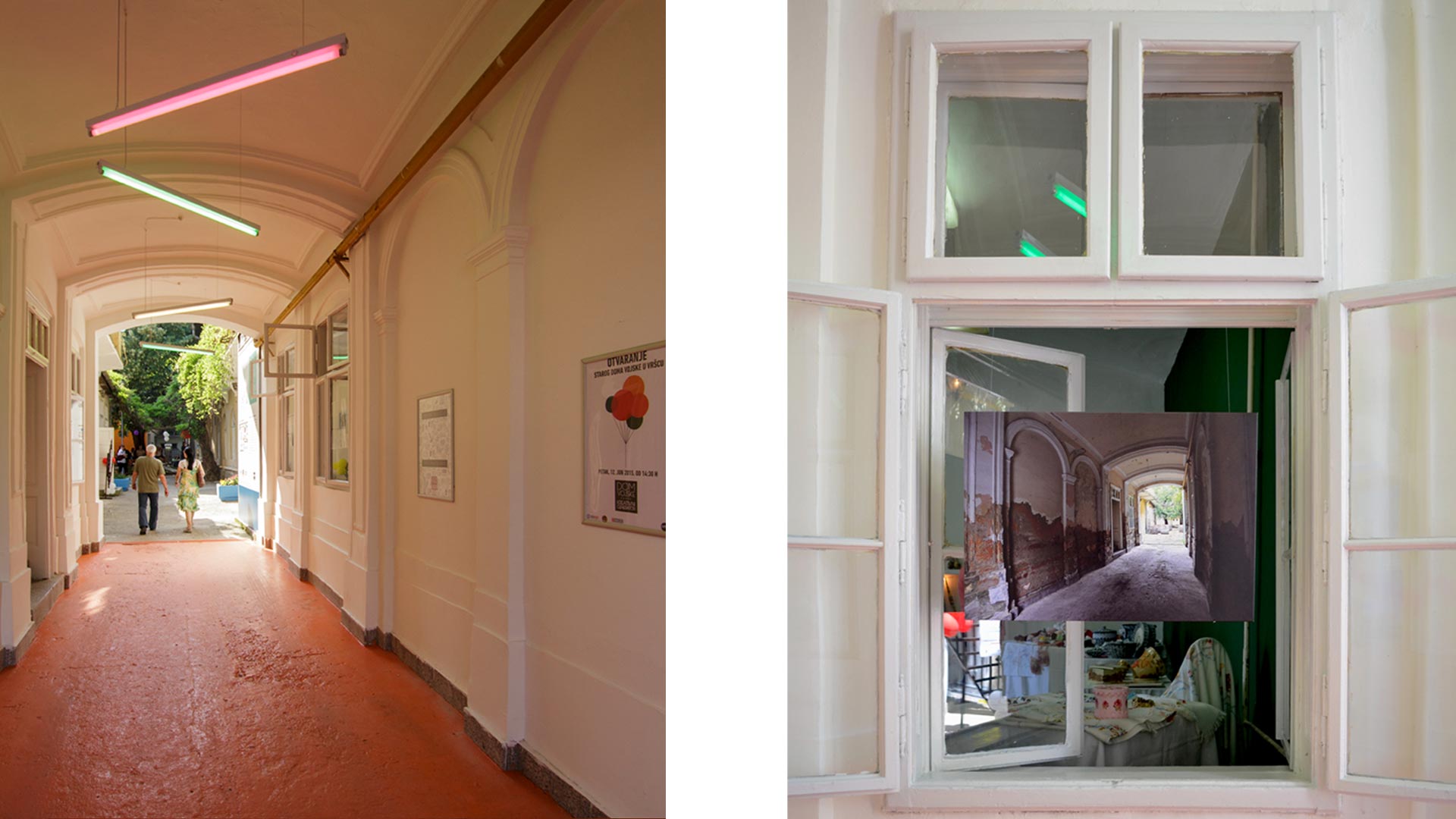 Recently, the Vršac municipality decided to renovate the Army Club and give it a new purpose. PEÑA architecture is responsible for the new identity: Army Club Creative Generator. The firm made the design and is in charge of the marketing and the realization of the business plan for the next five years. For this project, PEÑA works in cooperation with Naled-Serbia since both parties share an identical view on revitalizing vacant spaces in Serbian cities. 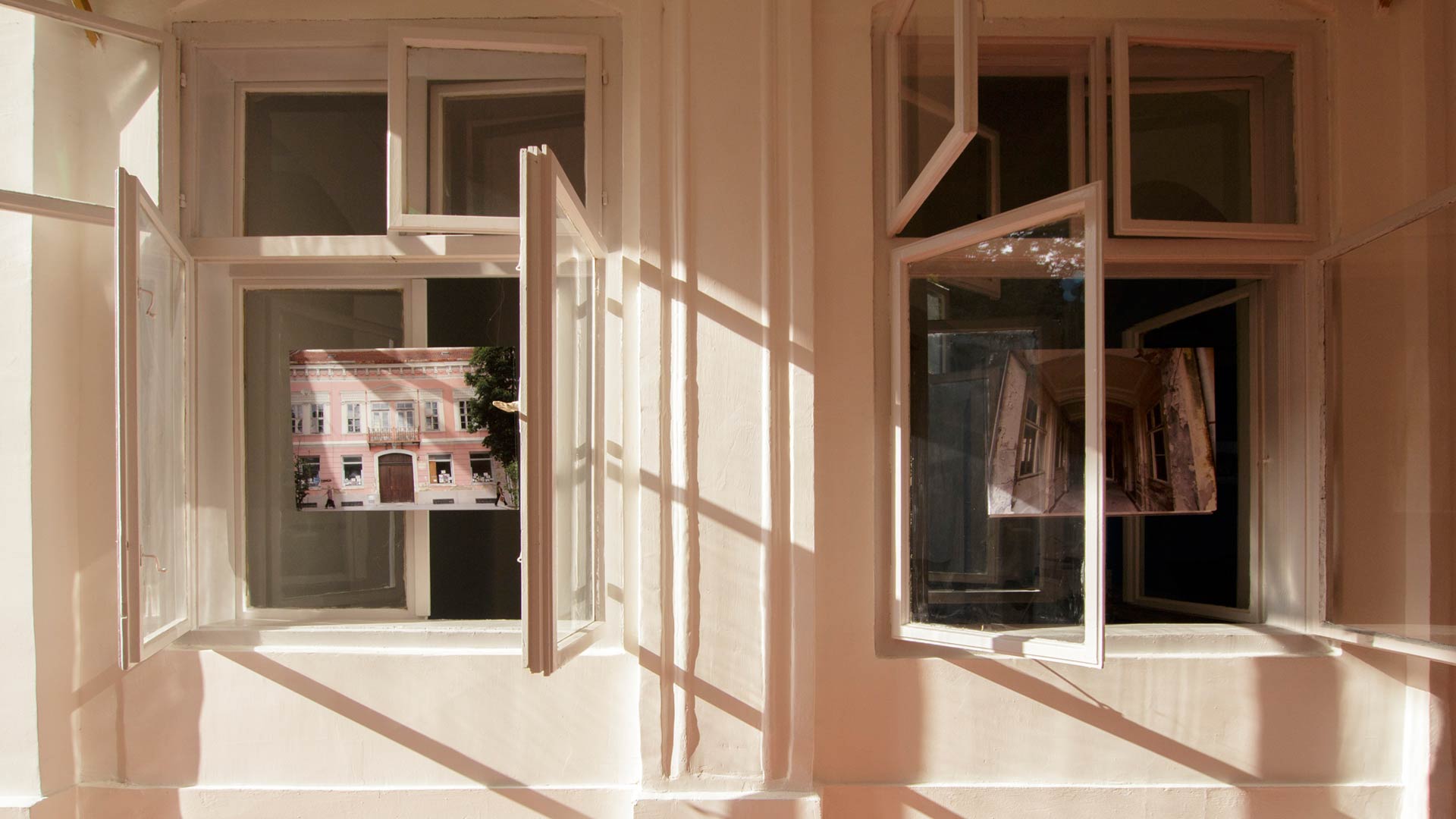 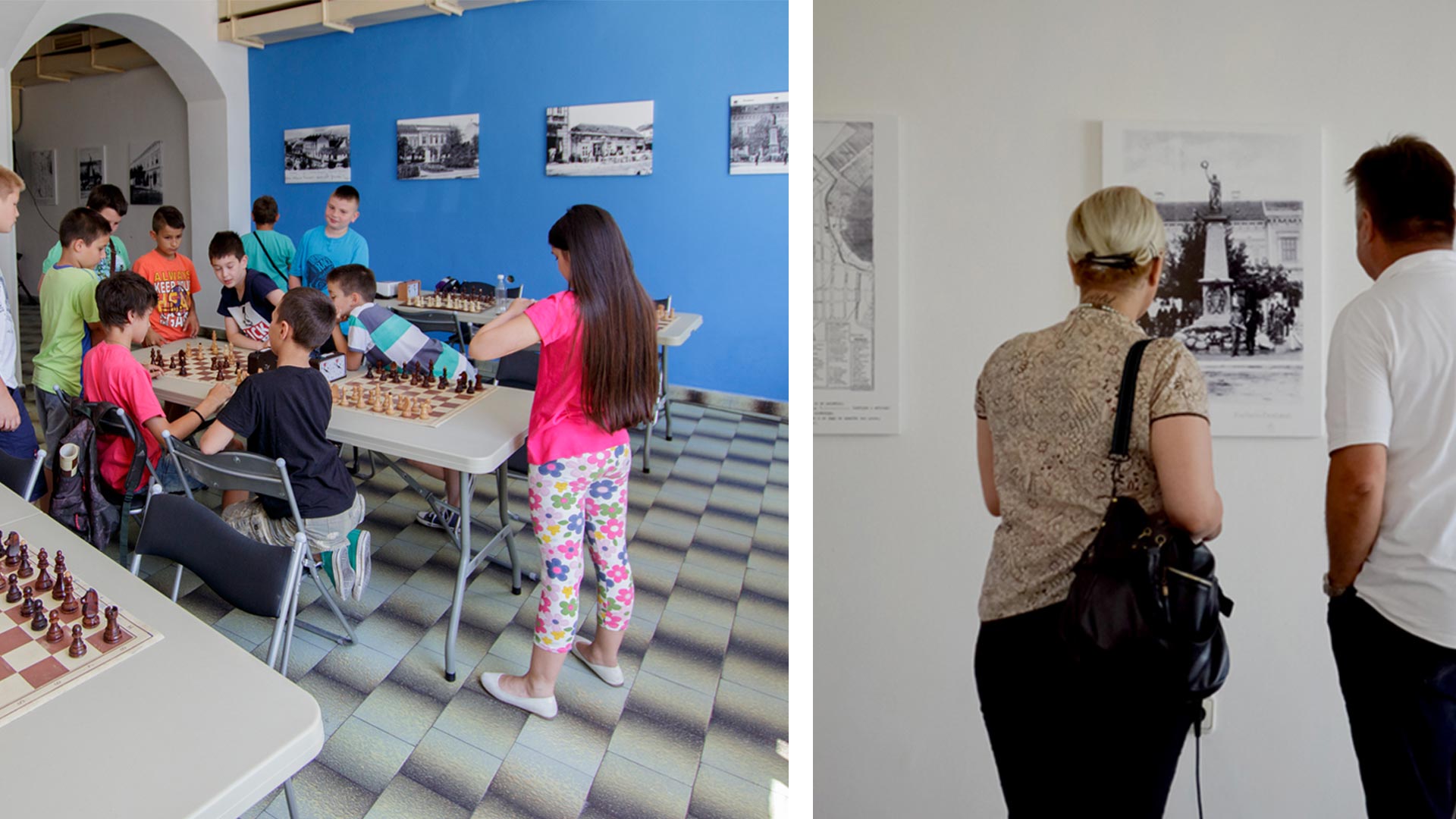 The design for the transformation of the Army Club seeks to reuse the building’s important characteristics for new developments. In this manner, the design offers a platform for opportunities for young business people and also for temporary events. The courtyard is a vital cohesive element which provides a space for creative interaction.
PEÑA architecture opted for a phased renovation by using temporary programming. This approach will lead to a new identity and image for the Army Club. It will thus gain enough content to be a valuable development tool in Vršac’s future. 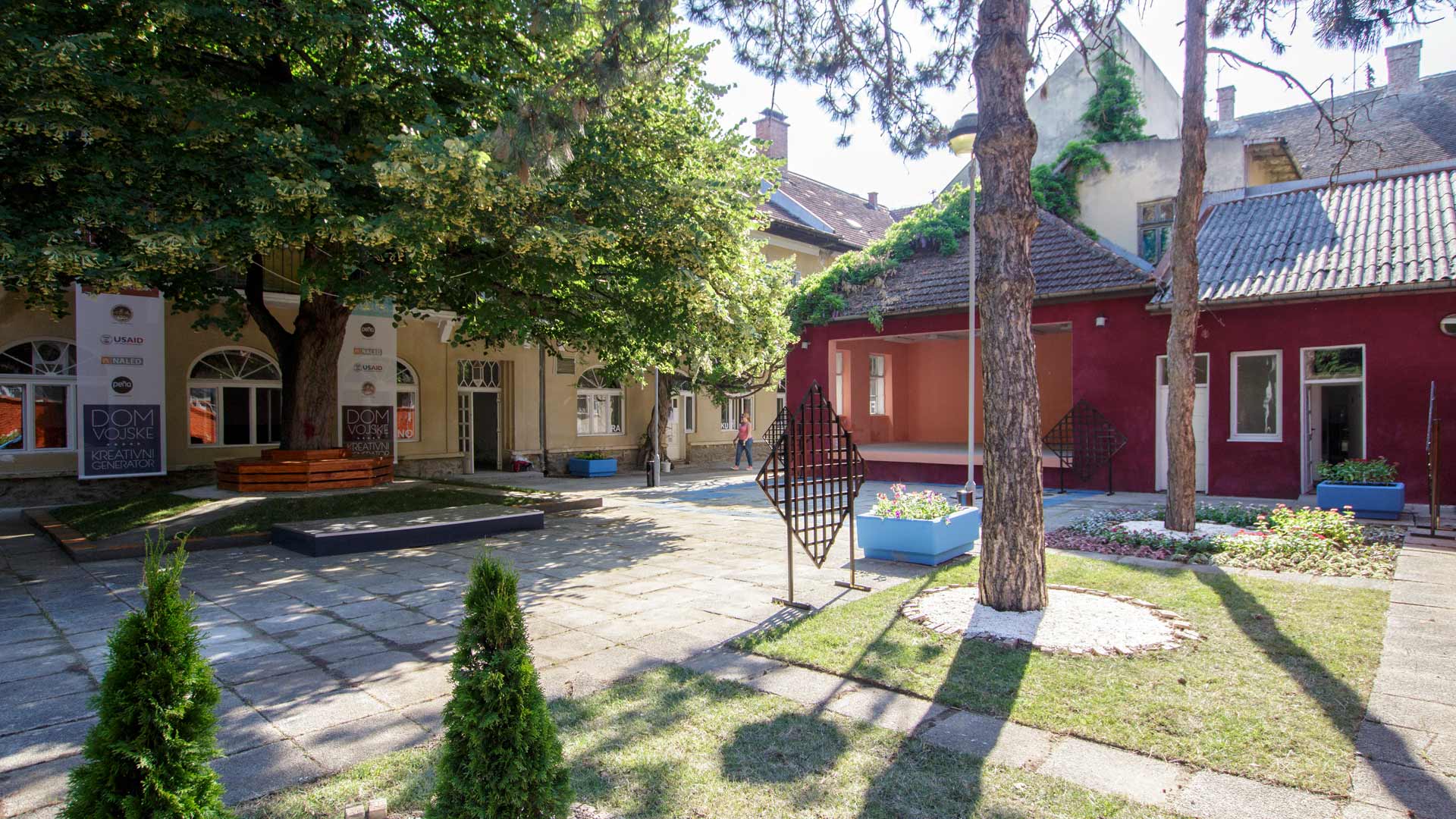 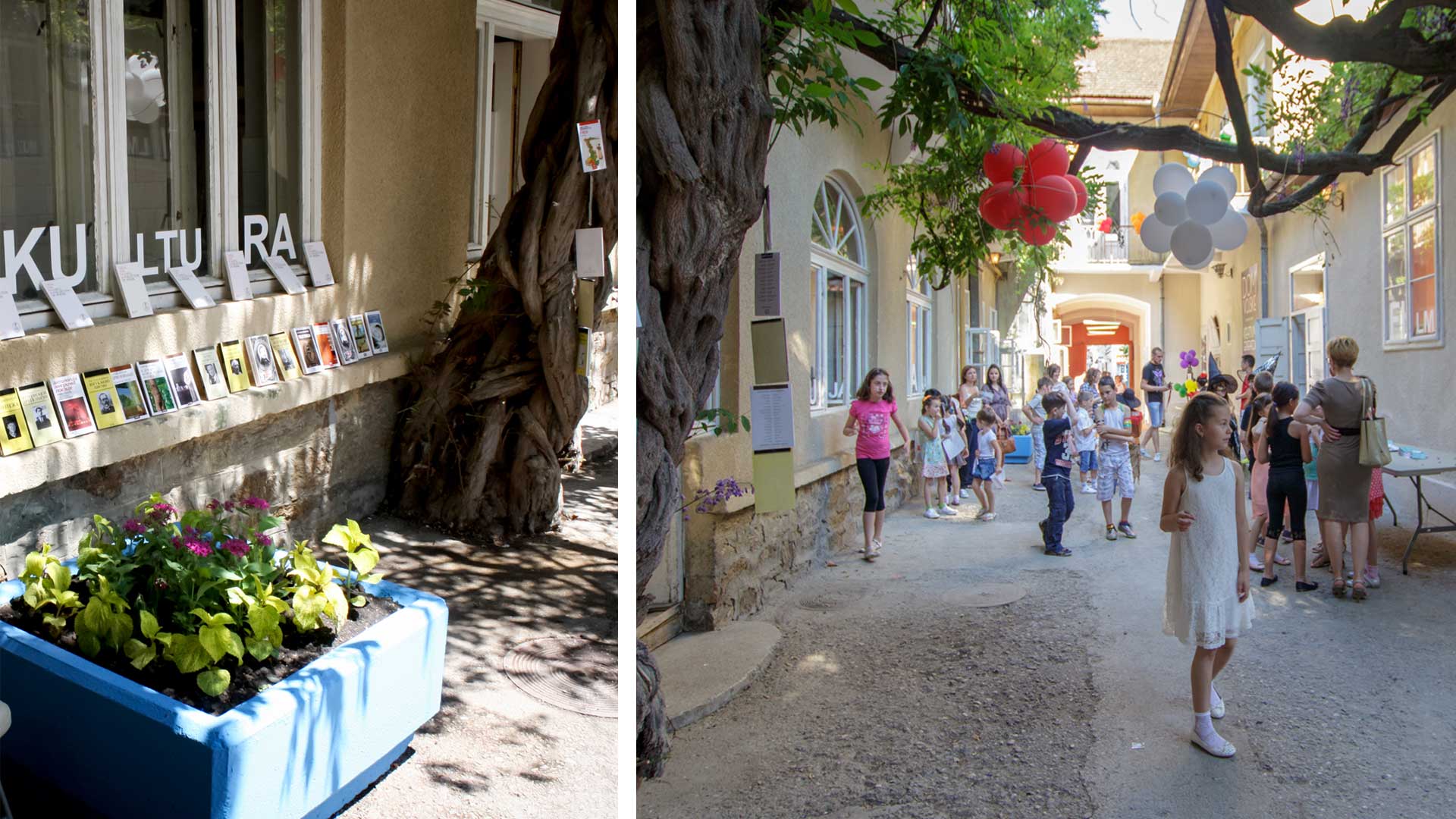 In envisioning this temporary programming, PEÑA tried to create a breeding ground for collaboration and new initiatives. A good atmosphere in the building is a critical component of a “matchmaking” function both for its users and for the city. Temporary programming will act as an incentive for entrepreneurs and other city residents to create new partnerships and innovative solutions. 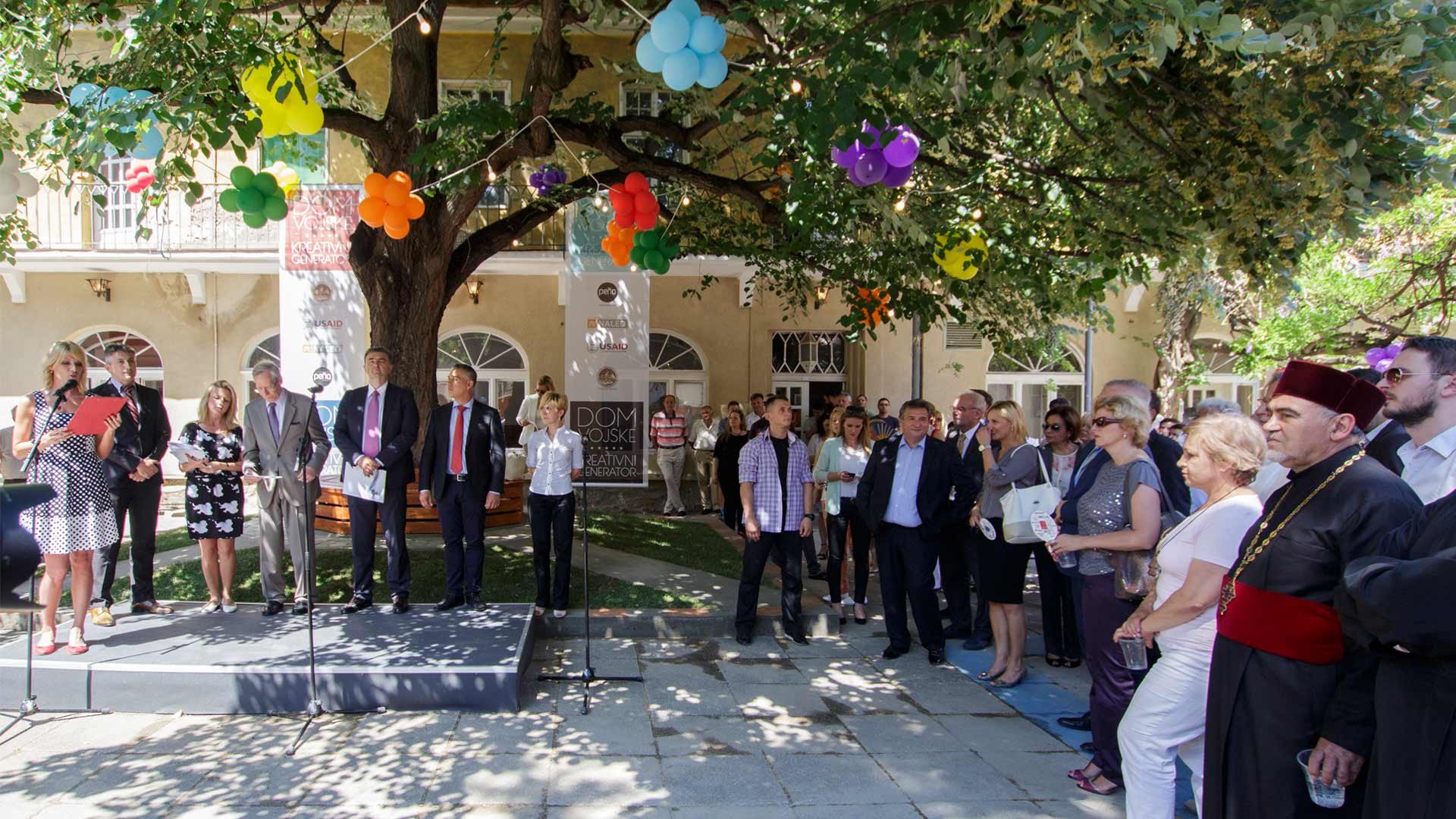 Key principles for temporary programming of the Army Club are sustainability, diversity, innovation and crossover. Some examples are: small live concerts, open air cinema, wine tasting and wine stores, dancing nights, kids fairs, food and flower markets. The Army Club building shall thus be used by the residents of Vršac with beneficial effects radiating to neighboring municipalities and districts. 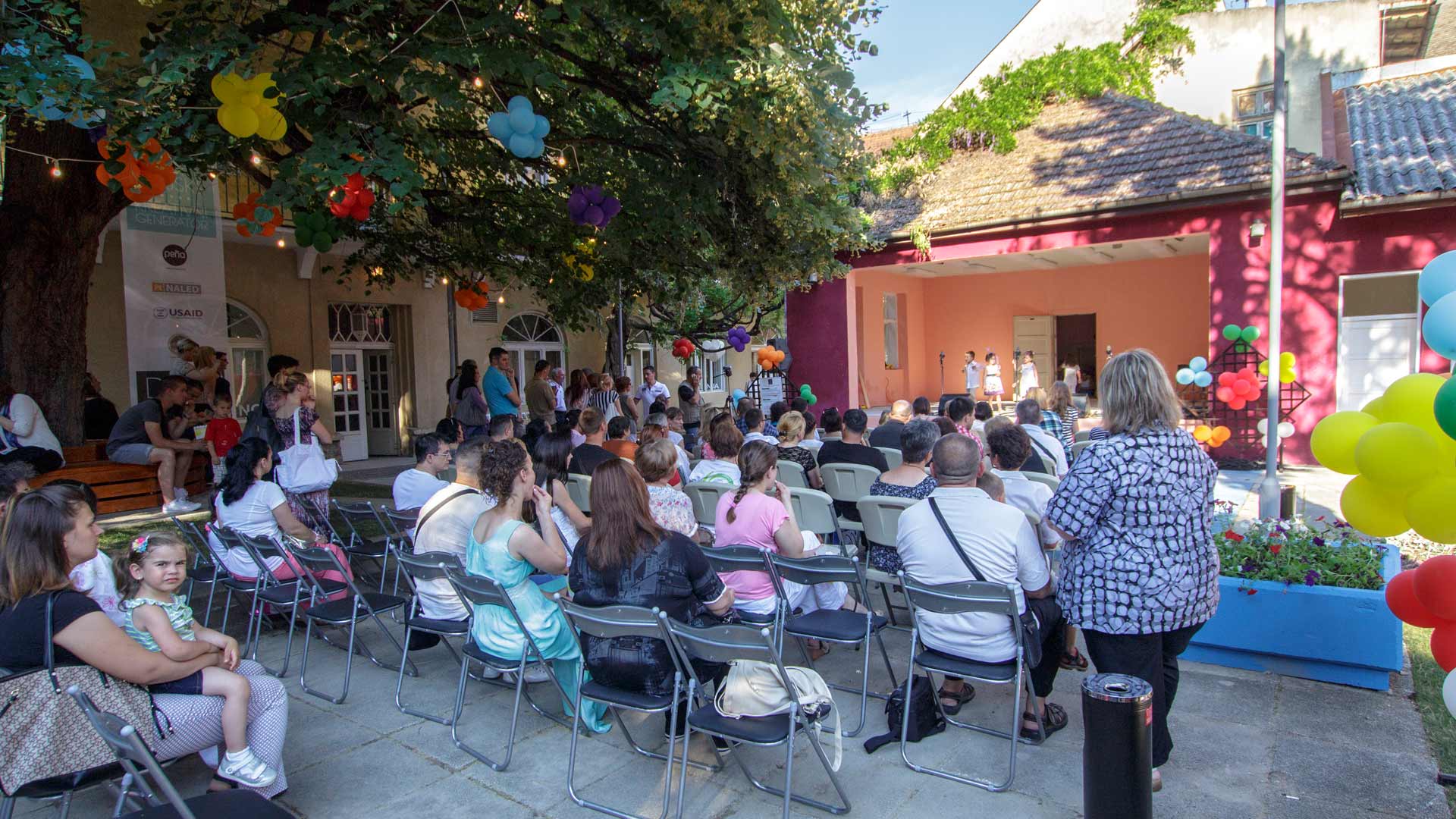 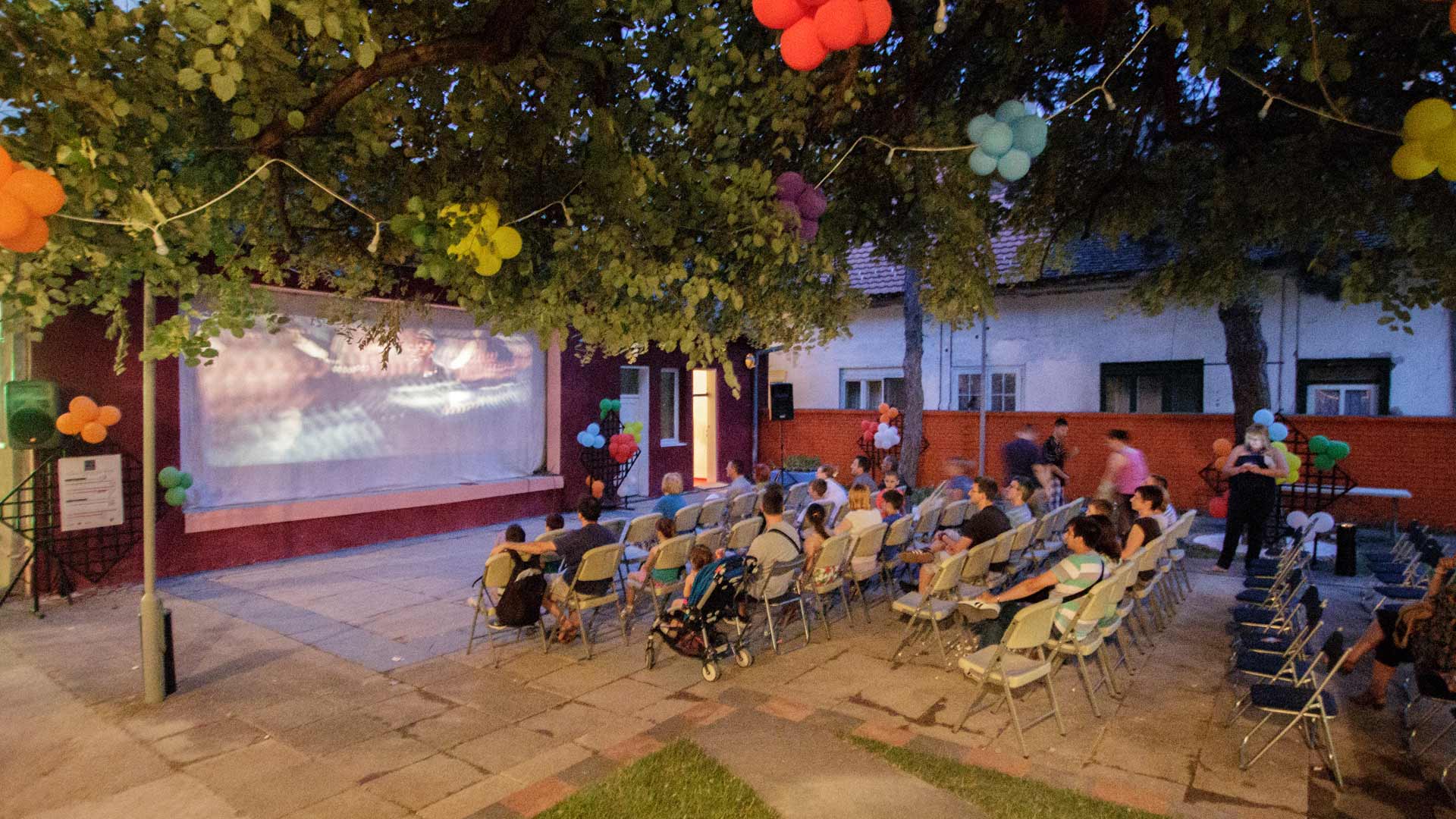 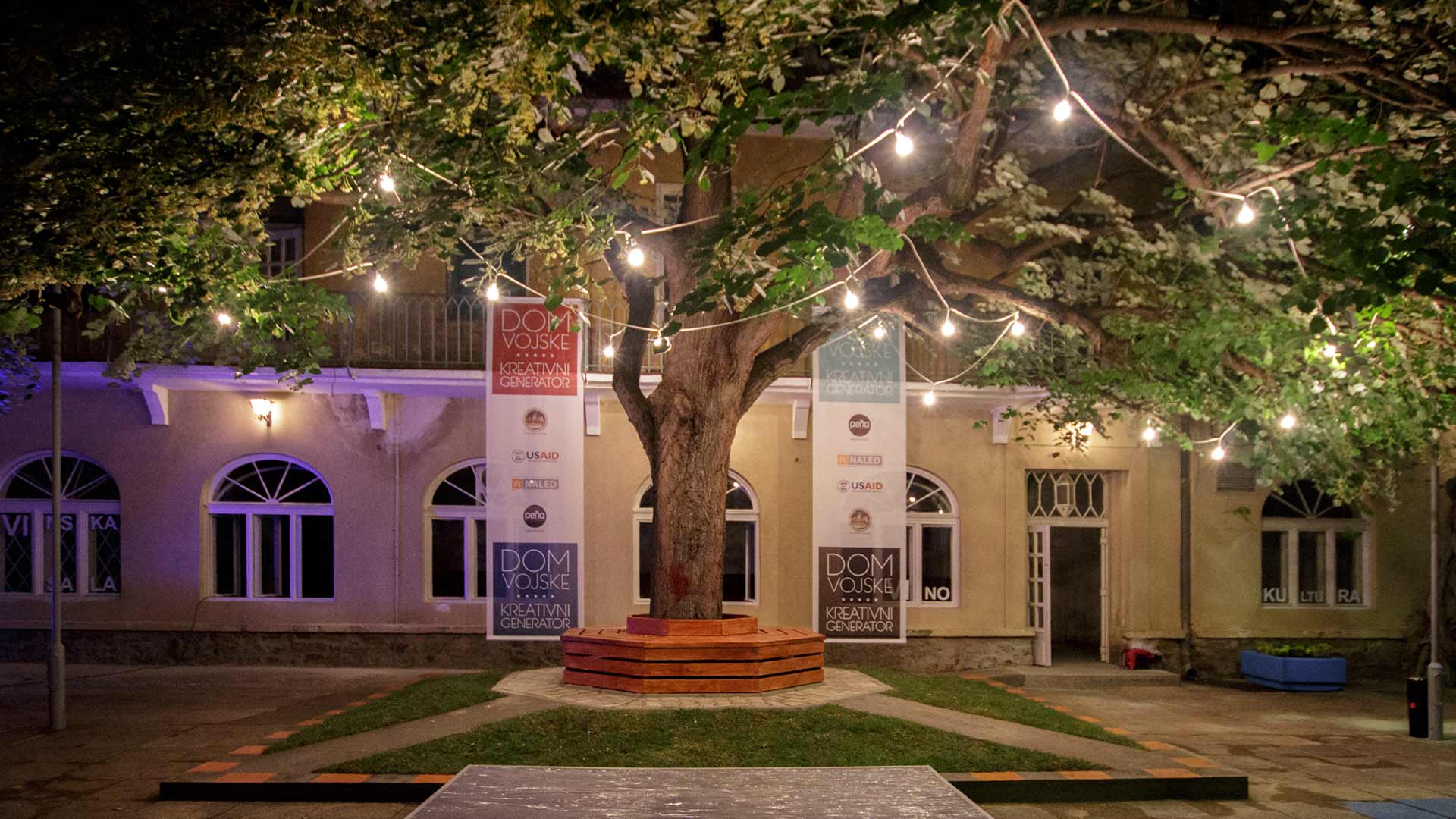 The Army Club project was realized, and is supported, by USAID, NALED, the municipality of Vršac and PEÑA architecture. 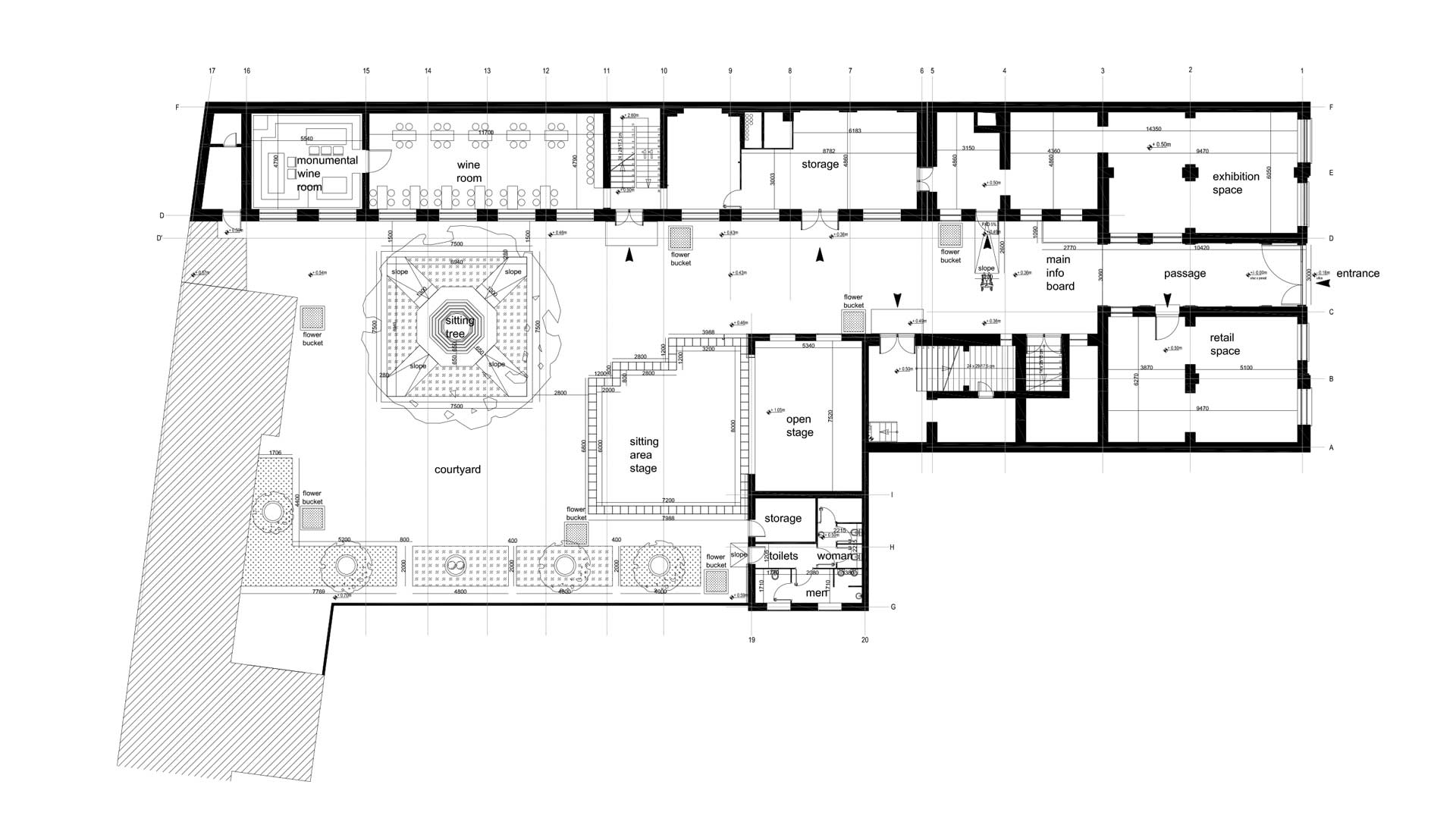 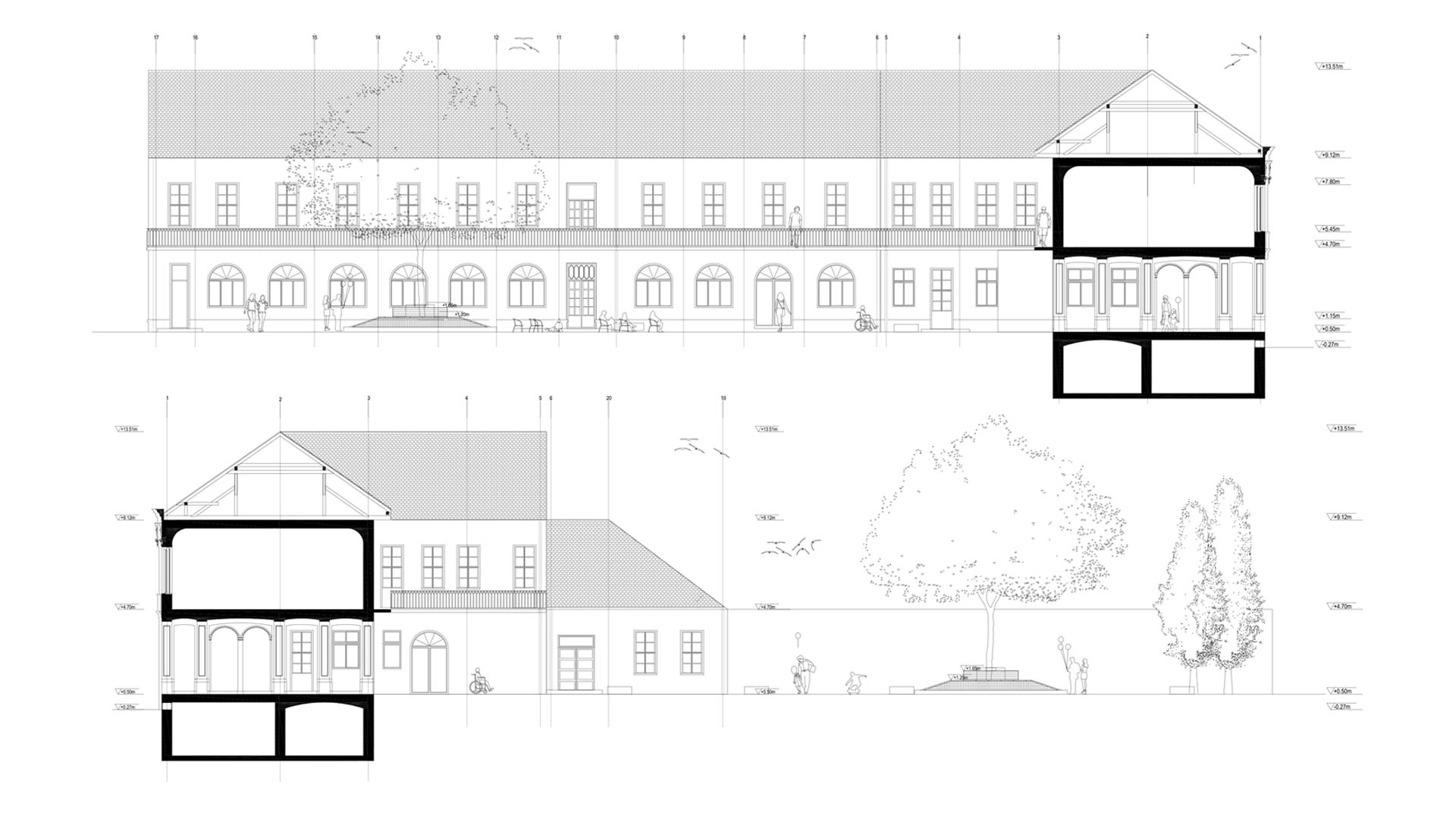